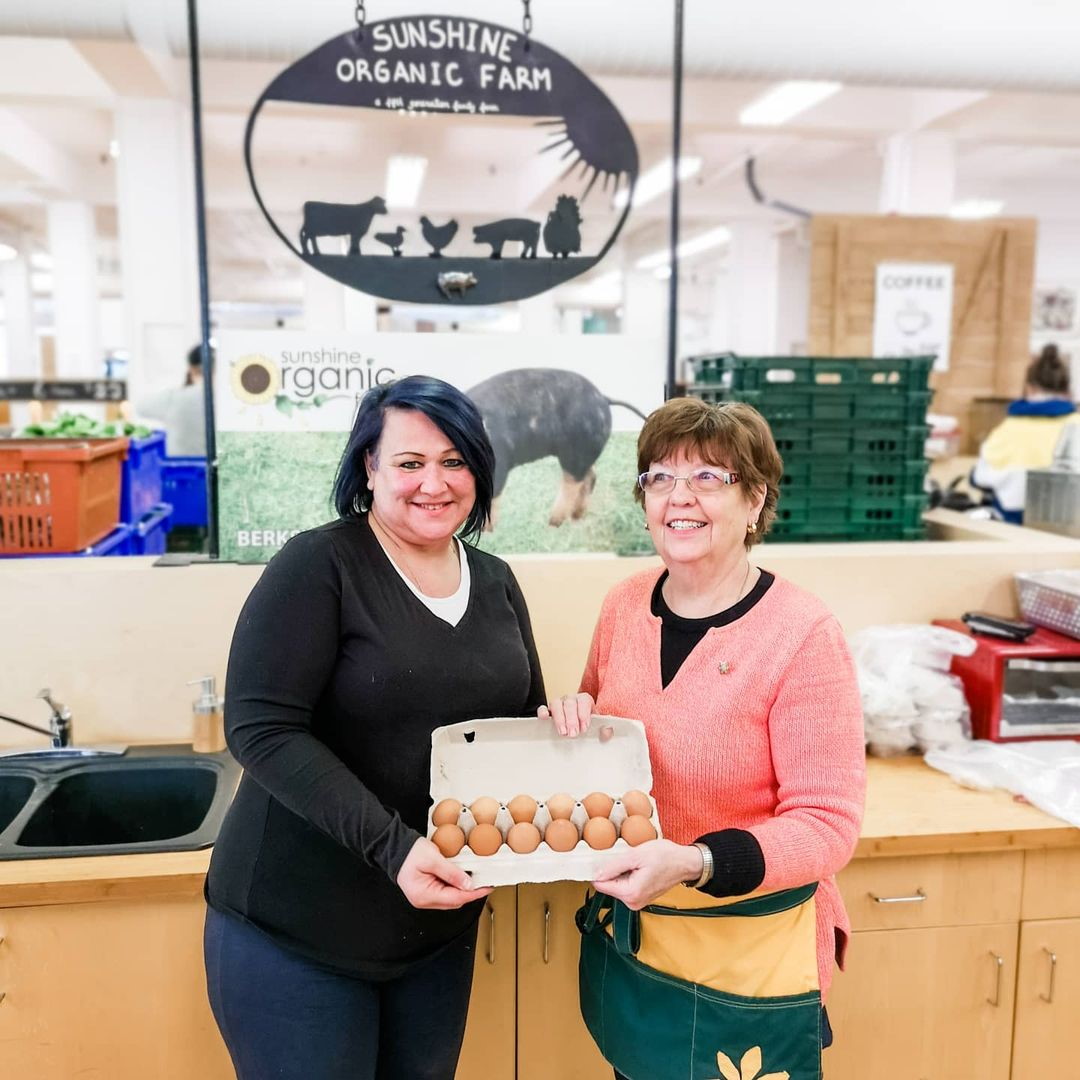 Making Edmonton Digital, a partnership between the University of Alberta, City of Edmonton, and Digital Main Street, is helping local businesses create and maintain an engaging online presence.

Funded by the City of Edmonton and Western Economic Diversification Canada, the free program connects business owners with a consultant who can work with them for a maximum of 12 hours. Services could include learning how to update Google listings, creating websites or accounts on social media channels, and work on branding. The program will run until September, or when they reach a total of 630 businesses. So far, approximately 400 businesses have signed up.

Brett Eigner, marketing lead on the project, told Taproot that services are tailored to the business owner’s level of understanding. “We walk everyone through the steps carefully and cater [to] each individual and digital literacy level accordingly”, he said. “Whether we are showing them how to edit their webpage or how to use email, everyone gets the utmost respect, care, and attention.”

Businesses in the food and hospitality sector that have joined the program include farmers’ market vendors such as Sunshine Organic, shops like Carol’s Quality Sweets, long-standing restaurants like Blue Willow, and newer establishments like Pine & Dine. Food-related businesses currently make up 67 of the program participants. 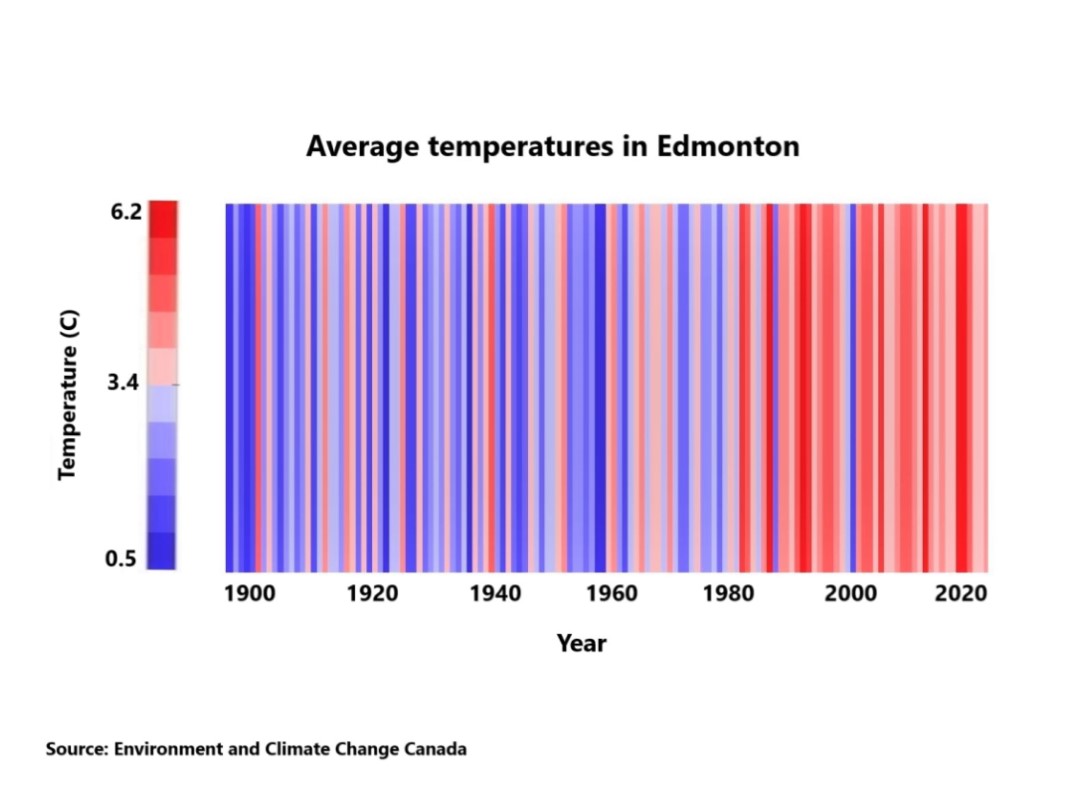 Chart of the week: Temperatures in Edmonton are rising

The Earth has been steadily warming over the past century, and Edmonton is no exception — its temperatures are rising at an even faster rate.

This chart shows Edmonton's average yearly temperatures between 1900 and 2020, using data from Environment and Climate Change Canada. Each stripe marks one year. The red half of the spectrum represents hotter temperatures, which are particularly visible in most recent years.

While the global average temperature has risen by approximately 1 C in the past 100 years, Edmonton's has increased by 1.7 C, reported the Edmonton Journal in 2018. Speaking to council's executive committee on April 12, deputy city manager Stephanie McCabe said "Edmonton is one of the fastest warming regions in the world."

It isn't unusual for an urban environment to heat up faster than the world as a whole. Due to the urban heat island effect, a city the size of Edmonton tends to be 1 C to 3 C hotter than the surrounding area, because of solar radiation absorbed by concrete, the density of car traffic, and lower volumes of vegetation. When a city expands, like Edmonton has, the urban heat island effect grows stronger.

McCabe said temperatures rising at the current rate will result in more severe storms, temperature extremes, and will put the city at a greater risk of flooding in the future.

In order to mitigate these effects, city administration is proposing a revised Energy Transition Strategy, which aims to make the city carbon neutral by 2050.

This chart is part of Taproot's contribution to Covering Climate Now, a global journalism initiative committee to more and better coverage of the defining story of our time. For more discussion on the local response to this issue, sign up for our listening session on April 22. 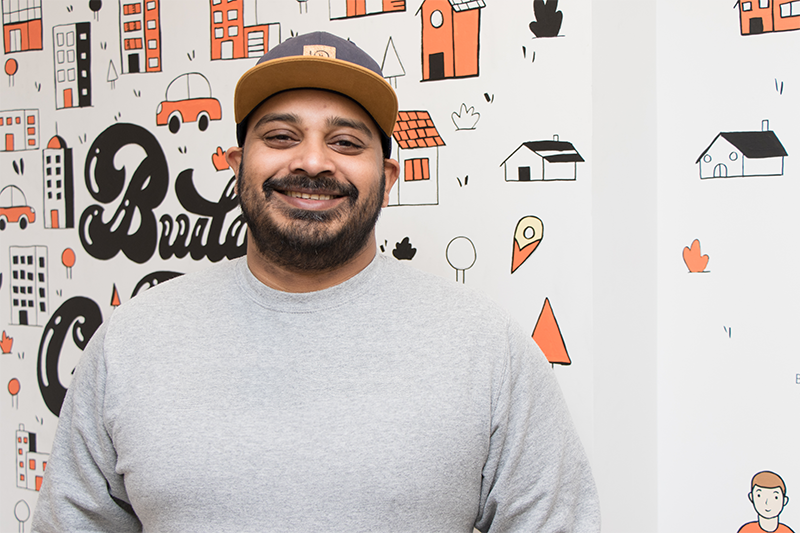 By using Spontivly's platform to host its community, Rainforest hopes to gain insights by collecting data from all the tools they currently use into one platform. The partnership will also help Spontivly better understand how community-led companies are built.

"Rainforest’s previous experience and expertise in the tech space, as well as their business knowledge, will serve as the perfect feedback loop to help us understand our customer's needs. To us, this partnership is the start of a larger vision - building up a strong community in the tech ecosystem," said Anthony Nagendraraj, CEO of Spontivly.

The move marks an important step forward for the company, which pivoted during the pandemic to focus on B2B solutions.

"Our vision has been the north star throughout the pandemic. When building up a business, your mission can act as a compass, guiding you along while you make crucial decisions. The mission, along with our passion for community, is what helped the business thrive during the pandemic," Nagendraraj said. 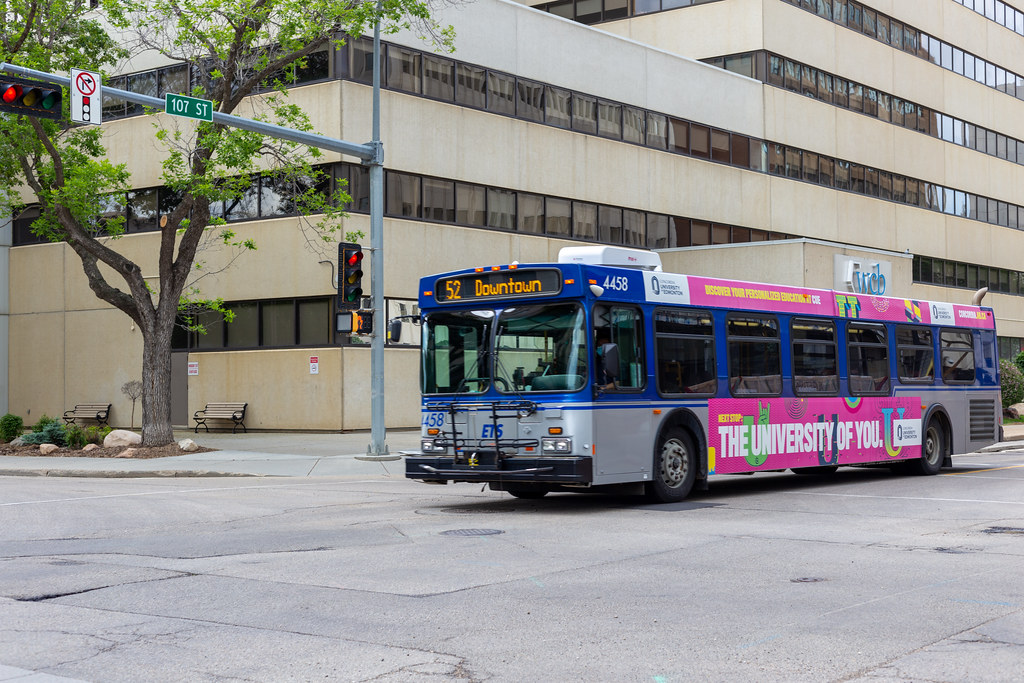 "I’m not trying to revisit BNR outright, I’m just trying to make it better," he told his colleagues during the meeting on April 13. "I’m really trying to represent the people that elected me."

The motion failed 11-2 with only Dziadyk and Councillor Mike Nickel voting yes.

Councillor Aaron Paquette indicated he would ask for "an accelerated interim review" of the BNR implementation. That motion was passed unanimously at the April 19 meeting.

In what year did Edmonton's city council declare a climate emergency?

The next People's Agenda listening session will be on the topic of climate change. Join us online at noon on April 22.