"Our city is demonstrating to the local startup and scale-up community that their businesses remain paramount to our economic future – and to Edmonton's future accelerators that they merit significant local investment," said Innovate Edmonton CEO Catherine Warren, who recently spoke to Taproot about her first four months on the job.

Alberta Innovates issued a request for proposals in March aimed at attracting and developing new business and technology accelerators in Alberta and said it will invest up to $25 million over three years in three or more accelerators. Applications closed on April 30 with the winners expected to be selected in mid-June.

The new funding, which is in addition to Innovate Edmonton's $5 million in core funding, will be allocated to accelerators based in Edmonton that are selected for the Alberta Innovates opportunity.

The push for accelerators is expected to result in 900 new tech companies, 2,000 new jobs, and $5 billion in revenue by 2030 across the province.

"We assessed the (Alberta Innovates) opportunity, undertook discussions with partners and ultimately came to the determination that council needed a chance to assess the opportunity for support as well," Warren told Taproot. "We went to council and the decision was made to support the accelerator ecosystem in this manner to help make Edmonton more competitive for attracting global accelerators." 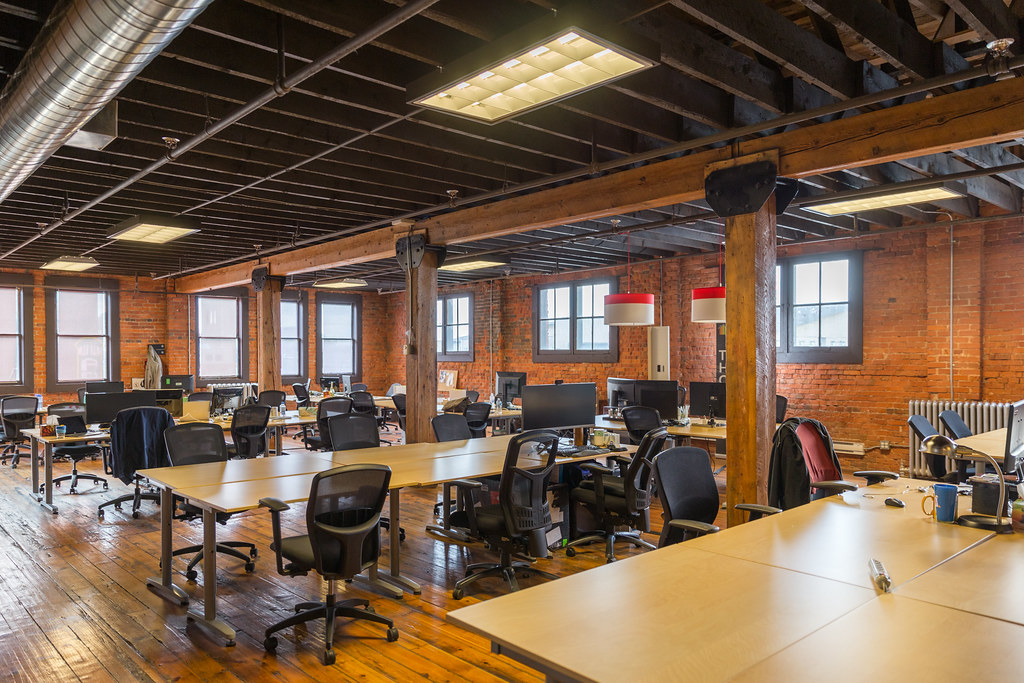 Edmonton could soon be home to more programs and spaces that support startups, such as Startup Edmonton. (Mack Male/Flickr)

Edmonton's new funding is significantly smaller than the $20 million allocated on March 31 by the Opportunity Calgary Investment Fund (OCIF) for new business accelerators. The OCIF, a $100 million fund that was created by the City of Calgary in 2018, has already committed $43 million in funding across 15 projects.

Warren said she doesn't see Calgary's efforts as competition, "but rather our chance to work together, building on our strengths, to position Alberta on the global stage."

Edmonton city council voted 12-0 at a special meeting on April 29 to allocate the funding (Coun. Mike Nickel was absent with notice). The item was discussed in private, which Warren said was "due to the nature of the partnerships involved in the Alberta Innovates RFP response process."

Luke Butterworth, co-founder of Edmonton-based Grassroots Ventures, a new digitally-focused accelerator that has responded to the Alberta Innovates RFP and is slated to launch this summer, isn't worried about having too many accelerators.

"At this point in the ecosystem's maturation we need more initiatives rather than worrying about the potential risk for competition," he told Taproot. "I'm really happy the way things are progressing and regardless of if we are awarded any funding we are pushing ahead."

Ashlyn Bernier, chief operating officer of Samdesk and board member at Innovate Edmonton, said the new funding is an important step forward and hoped it might strengthen connections between Edmonton and other innovation ecosystems.

"For an innovation community to reach the critical mass of talent, capital, and experience required to really take off, you need time and investment," she told Taproot. "The opportunity that the Alberta Innovates funding brings, bolstered by the additional funding from the City of Edmonton, is for us to bring in expertise to get the flywheel going here."