A national association of planners has recognized Edmonton for its shift away from mandatory minimum parking and for its new City Plan's commitment to compact growth.

On July 15, the Canadian Institute of Planners (CIP) presented its Award for Planning Excellence in New and Emerging Planning Initiatives to the Open Option Parking project, which removed parking minimums from zoning bylaws in favour of "right-sizing" the number of parking spots according to market demand.

"The jury applauds the City of Edmonton for its leadership on this project and being the first major Canadian city to take such a drastic step away from regulatory parking," the CIP said in its award announcement.

In June 2020, after city council passed the Open Option Parking bylaw, Canadian Architect magazine said the approach was "much more likely to result in the 'right amount' of parking."

"On-site parking runs anywhere from $7,000 to $60,000 per stall," read the article. "This high cost … has created significant economic barriers to affordable housing development and the ability for new businesses to open in Edmonton."

CIP also presented an award of merit in City and Regional Planning to the Edmonton City Plan for its approach to managing the city's growth, and for the creative community engagement that informed the final document.

"The Edmonton City Plan is a comprehensive document that promoted the means to move Edmontonians forward with focus, boldness, and agility within the global context," the CIP jury wrote.

Howaida Hassan, the city's general supervisor of urban growth who helped develop the City Plan, explained that while it projects the city's population will double within the next 50 years, one of the main goals is to ensure this growth can be accommodated within the city's current boundaries.

"It's about considering all these systems and networks together," she said. "If we grow more compactly, we will have to annex less, and won't have to invest any more land as we welcome the next million residents." 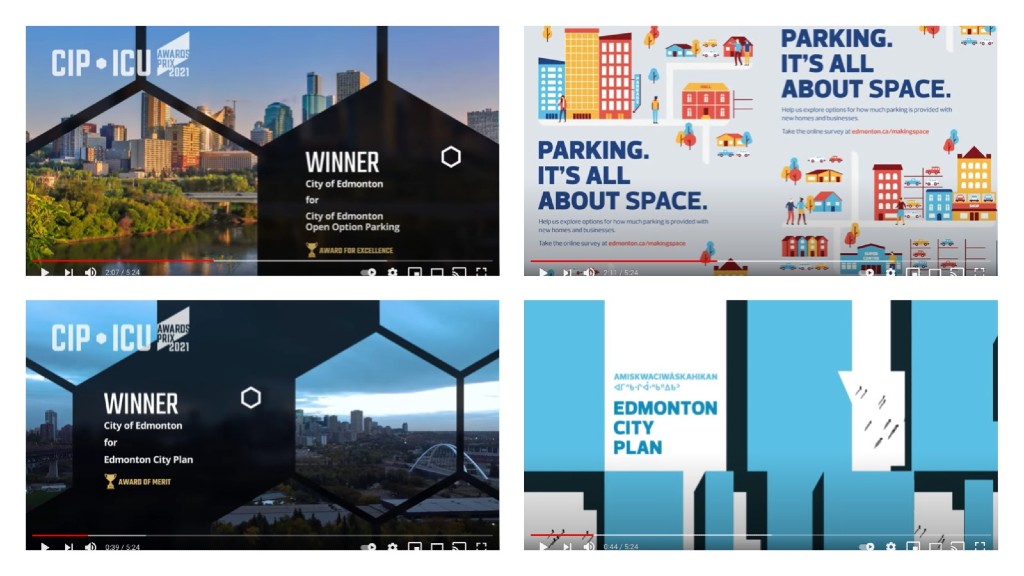 The City of Edmonton was recognized by the Canadian Institute of Planners on July 15, 2021, for Open Option Parking and the Edmonton City Plan.

The CIP jury awarded its top prize in city and regional planning to a transit-oriented development project in Ahuntsic and Chabanel on the island of Montreal.

The CIP is interested in enabling compact urban form: an urban planning concept that describes the different elements of a city — jobs, amenities, and services — being located close to each resident.

"It's about planning things in a way that ensures people are connected with each other," said Olimpia Pantelimon, one of 7,500 planners within the CIP across Canada.

The City Plan aims to keep this growth compact by creating "15-minute districts" in which a person's daily needs and errands will be accessible within 15 minutes of their home by transit.

That means encouraging denser development and expanding the networks for mass transit (bus and LRT) and active transit (human-powered travel like walking and cycling).

"If my husband and my kids and I can get around for more of our trips by walking, biking, or taking transit, that means less vehicles we have to own," Hassan said, "which in turn reduces congestion and travel times, and increases affordability."

Besides the City Plan's goals for inside city limits, the CIP also looked at how it considers the city's effect on neighbouring municipalities, and works with regional objectives such as those in the Edmonton Metropolitan Region Board's growth plan, which also projects substantial population growth in the city and surrounding areas. Hassan said that working with the rest of the region was crucial to the plan's development.

"We're not an island," she said. "We're right at the centre of this important economic region, and we have a big role to play in management, mobility, and economic growth."

Hassan explained the City Plan's proposals for transportation systems are designed for intermunicipal travel, both for residents in the form of regional transit and connections to the regional trail network, and for commercial traffic by better incorporating the needs of supply chains into the design of the road network.

To develop the plan, the city's administration conducted a years-long engagement process, which involved surveys, public hearings, and even visiting classrooms to solicit feedback from students about what they would want the city to look like in the future.

"We went to people we don't normally hear from, that we think wouldn't have opinions on long-term planning for a city, but they had great thoughts," Hassan said.

Pantelimon said the CIP's awards panel was impressed with the creative ways the city engaged people, such as through a comic book created as part of the effort to get input from elementary school students. 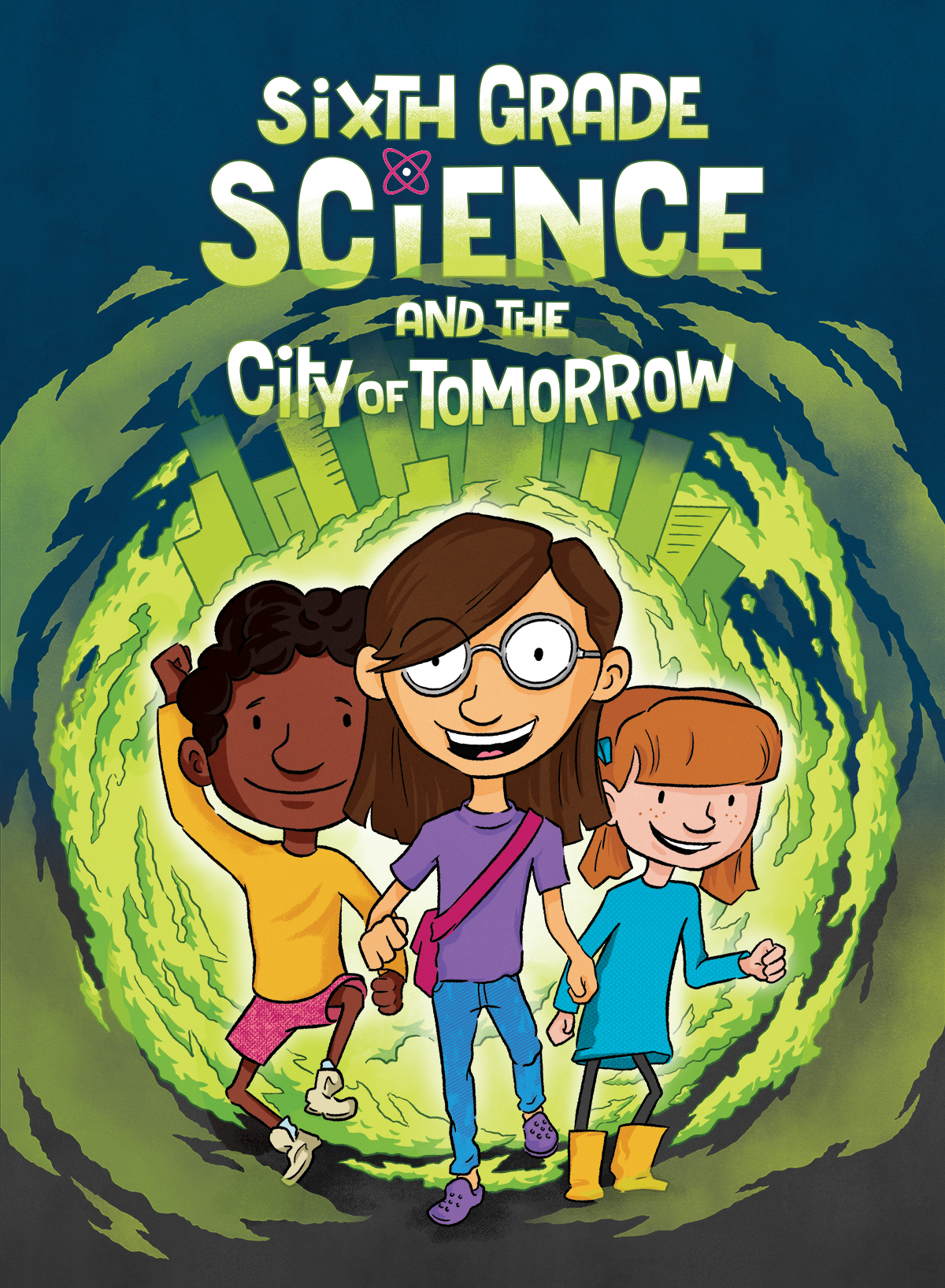 She added the extensive feedback process helped the plan account for the city's different neighbourhoods, which may have different needs and would be affected differently by the same policies.

"There are some places where you have concentrations of culture — you have downtown, you have those areas. The plan builds on the history and the character of the neighbourhoods and communities and enables them to all move forward," she said.

To Hassan, the idea of the plan was not only to consider the different neighbourhoods, but the different aspects of the city, from transportation to housing to commercial development, and how they interact.

"I like to think of it as a tapestry of components that make up our city — where we make the story of our lives — all these nodes and systems and networks."