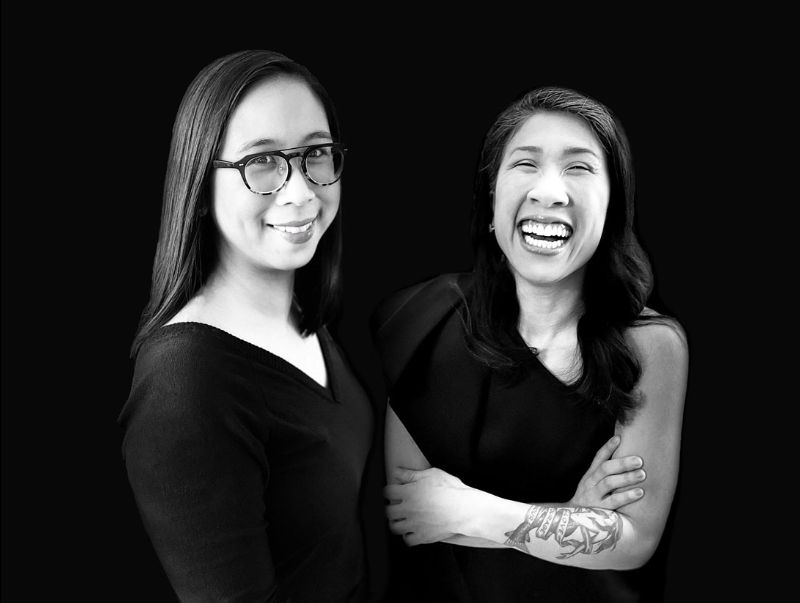 On a Midlife well-lived

In the same week that many ironically wished they could just turn 40 already, longtime friends Sarah Chan and Jhenifer Pabillano dropped a sparkly new anthology that uniquely celebrates the milestone.

Authored by a cohort of alumni who shared their undergrad days at The Gateway, the University of Alberta's weekly newspaper, Midlife is a collection of essays from Edmonton's Gen X/millenial cusp. With notable contributors like illustrator extraordinaire Raymond Biesinger, New York Times bestselling cookbook author Leanne Brown, and Mayor Don Iveson (Chan's husband), the tome is a treasure of local lore and friendly reminiscing.

"It was always meant to be a gift for our friends," says Chan. "It was a labour of love."

It came together remarkably quickly, too — the contributors were pitched on January 2, and save for a month-long delay in printing, the publication was ready to launch in under 90 days.

"We wanted to mark that it's been a year since we've all been locked away," Chan adds, noting that the list of contributors are generally extremely busy folk. "There was no way that any of these people would have been able to do all of this, but because of the pandemic, everyone had the time."

Pabillano also notes that they consciously chose to keep the list of writers gender-balanced — a detail that was oft-ignored in newsrooms of yore. 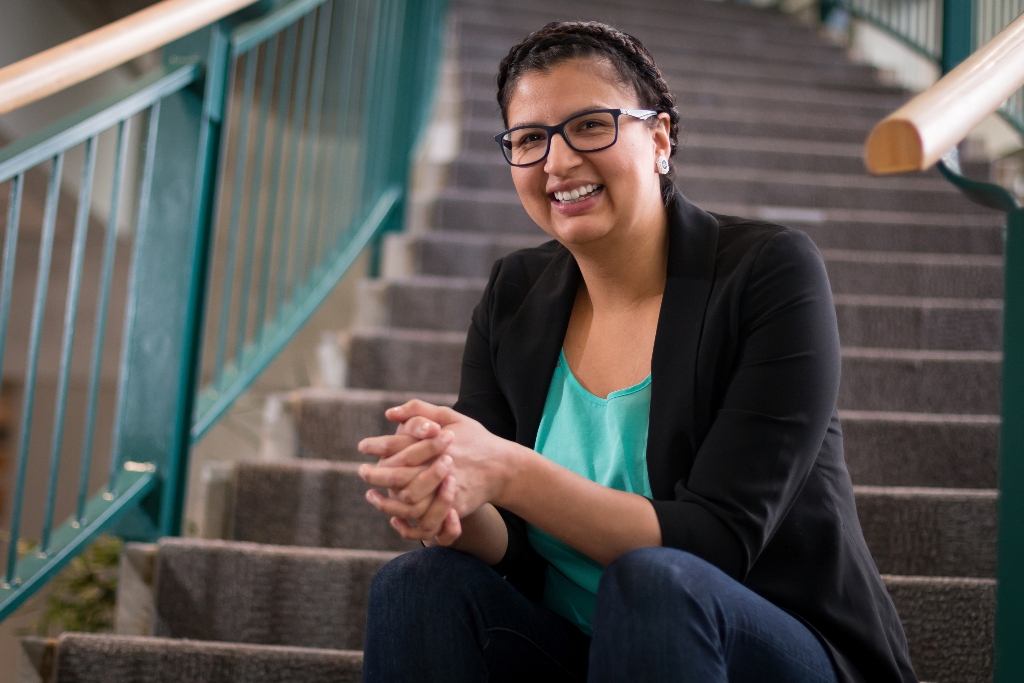 Indigenous entrepreneurs on the rise in Alberta

The quarterly subscription box service includes products by Indigenous artisans from across Canada. It launched quietly in March and sold out within three days. When it was restocked for a second run in April, the boxes were snapped up in 24 hours.

“It’s been incredible,” says Yawnghwe, who notes that Indigenous Box is meant for everyone who wants to support First Nations artisans. “We hear from people about how these items are helping them reconnect with their family, or how they sit with their daughter picking things from the box, talking about what the kokum scarf means to them. They’re sharing stories with their kids, and that’s powerful.”

Yawnghwe is one of a rapidly growing number of Indigenous entrepreneurs who are finding innovative ways to thrive in an uncertain economy. Substantially so, with the Royal Bank of Canada predicting that the Indigenous economy will more than triple in size over the next three years from $30 billion in 2020.

According to Marcela Mandeville, chief executive officer of Alberta Women Entrepreneurs (AWE), there’s always a mix of opportunity and challenge when it comes to starting your own business, especially for Indigenous business owners.

“One of the problems for Indigenous women entrepreneurs that we work with is location,” she says. “By the nature of where they sometimes are in rural areas there’s also a disconnect from opportunities and networks to help them build revenues and perhaps bring money into their business. That’s long been an issue for many people.” 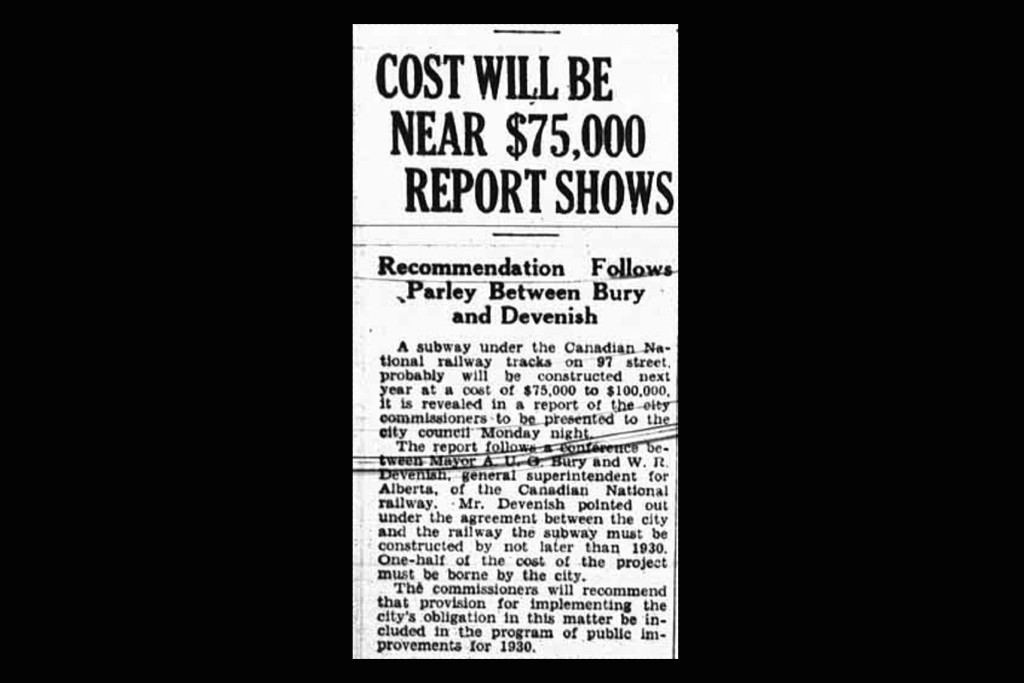 On this day in 1929, city officials were discussing the costs of building the 97th Street Subway downtown.

The estimate came after a "parley" between Edmonton's mayor at the time, Ambrose Bury, and a representive from Canadian National Railway. The railroad's tracks crossed 97th Street, and an agreement stated that the city would have to pick up half the cost of between $75,000 and $100,000, which is about $1.1 million to $1.5 million in 2021 dollars.

When we think of the word "subway" now, it probably conjures up images of trains speeding through tunnels. But in 1929, citu officials used it to describe what we'd probably call an underpass today. The 97th Street Subway dipped underneath the railroad tracks before popping back up just north of downtown. At the time, the street was one of the main routes for the city's streetcar system and a busy roadway. When the subway was finished, it provided a safe route for the vehicles and pedestrians crossing the tracks in and out of downtown.

While the the tracks are no longer in use, the 97th Street Subway and its bridge are still an Edmonton landmark. It serves as a threshold between downtown and the northern section of Chinatown. In 2016, the unused bridge over the subway was turned into LIVINGbridge, an urban garden and gathering place, before being dismantled two-and-a-half years later.

The 97th Street Subway serves as a reminder of the challenges faced by many western Canadian cities built around the railroad. While serving as a vital link for trade, tourism and industry, they can also be a hurdle when it comes to traffic and pedestrians. It's still an issue in 2021; just last week, the City of Edmonton unveiled the design for a new overpass to cross the railroad tracks on 50th Street. The project is expected to begin next year. 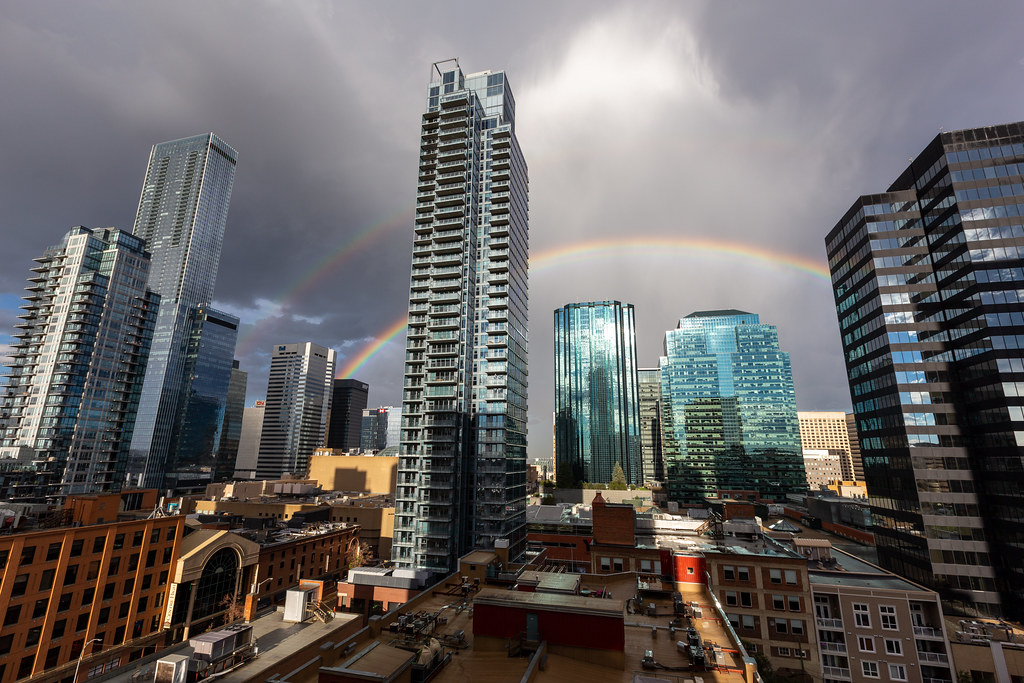 Which Edmonton-based company announced a goal in February to be carbon neutral by 2022 and net zero by 2030?

See Friday's issue of The Pulse for the answer.

The next People's Agenda listening session will be on the topic of climate change. Join us online at noon on April 22.