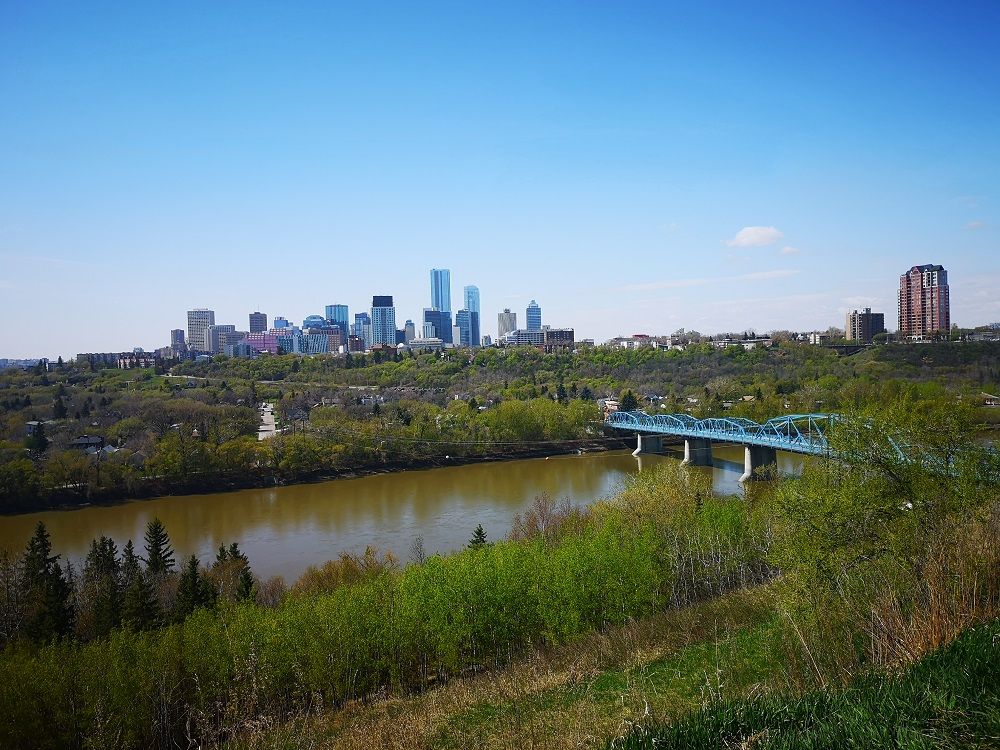 Canada's largest urban park is in the running to gain official status as a national urban park, which proponents say would help protect local ecology and bring tourism to the region.

The federal government announced $130 million in funding to create a network of national urban parks on Aug. 4. The government identified seven initial potential sites, one of which is the section of the North Saskatchewan River Valley in the Edmonton metropolitan region, between Devon and Fort Saskatchewan.

"(The river) has a wide range of significances," said Bill Wells, director of the North Saskatchewan River Valley Conservation Society, which has been working with the Canadian Parks and Wilderness Society (CPAWS) and the Sierra Club Canada Foundation to promote the river valley as a potential site. "It's important in terms of wildlife. It's important in terms of culture and history, and traditions of both newcomers and the populations that have lived here for thousands of years."

Kecia Kerr, executive director of CPAWS, said that portions of the river valley have been subject to industrial developments over the past few decades, such as a controversial solar farm that was allowed to move forward by Edmonton city council last fall, which can threaten the local ecology, and that national park status would help prevent similar developments.

"Even though there is this enthusiasm and commitment to protect the area, it's still getting chipped away," she said.

Kerr estimates that 30 hectares of the river valley in the Edmonton area are lost each year to industrial development.

Currently, only one national park inside an urban area exists — Rouge National Urban Park in Ontario. While the federal government's legislation regarding urban national parks is still being developed, Kerr hopes it will include more regulatory barriers to develop the land, and for municipalities to sell the land to private individuals or companies. She added that other regulations could be more relaxed — like the requirement of a national park pass, so that local residents would not need a pass to visit the river valley within their own city or town. 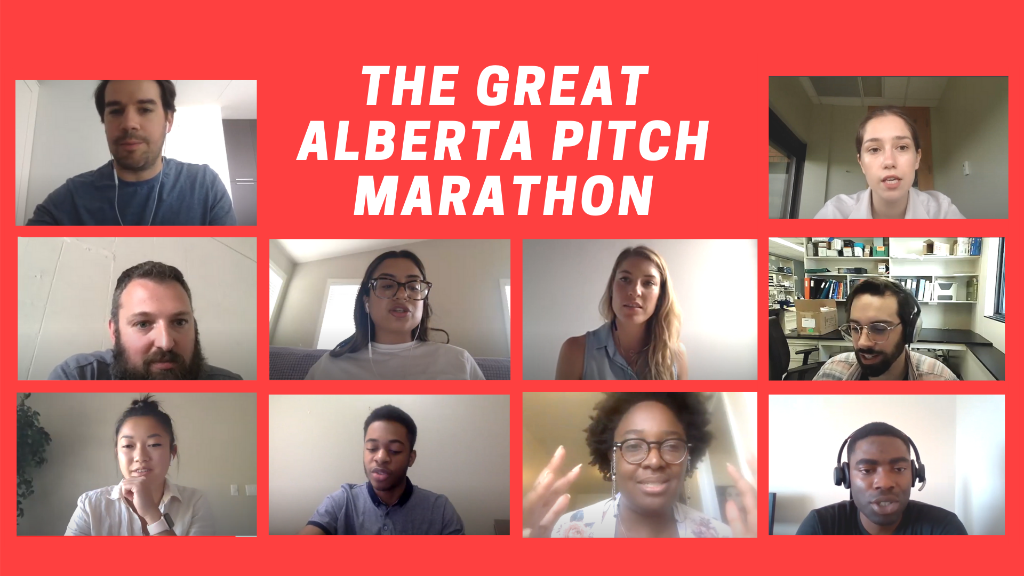 There's only a couple days left to apply to pitch at The Great Alberta Pitch Marathon on Aug. 19 — an opportunity for entrepreneurs to get hands-on pitching experience, exposure, and peer-to-peer support.

"The pandemic has brought health innovation to the top of our minds in a way that wouldn't have been possible without it," said Storms.

"If we expect global investors to take us seriously, if we expect top global talent to apply for jobs working in our startup ecosystem, if we want the best and most ambitious entrepreneurs in the world to move to Alberta to launch their health tech startup, we need to give them a reason. There's no better way to do it than to amplify our voices together and give them a taste of the Alberta startup community."

The idea to host the first edition of the event in 2020 originated from an Edmonton Regional Innovation Network (ERIN) sub-committee meeting about access to capital.

"Everyone around the table was lamenting the lack of great local pitch events in Edmonton," recalls Storms. "I said, 'What the heck! Let's make ourselves a province-wide pitch marathon showcasing the great things our local startups are up to and bring our two communities together'."

The pitch marathon is feedback-based, although investors are invited and participating companies can also be referred to accelerators and local programming that may be of interest, like Propel, or Platform Junction.