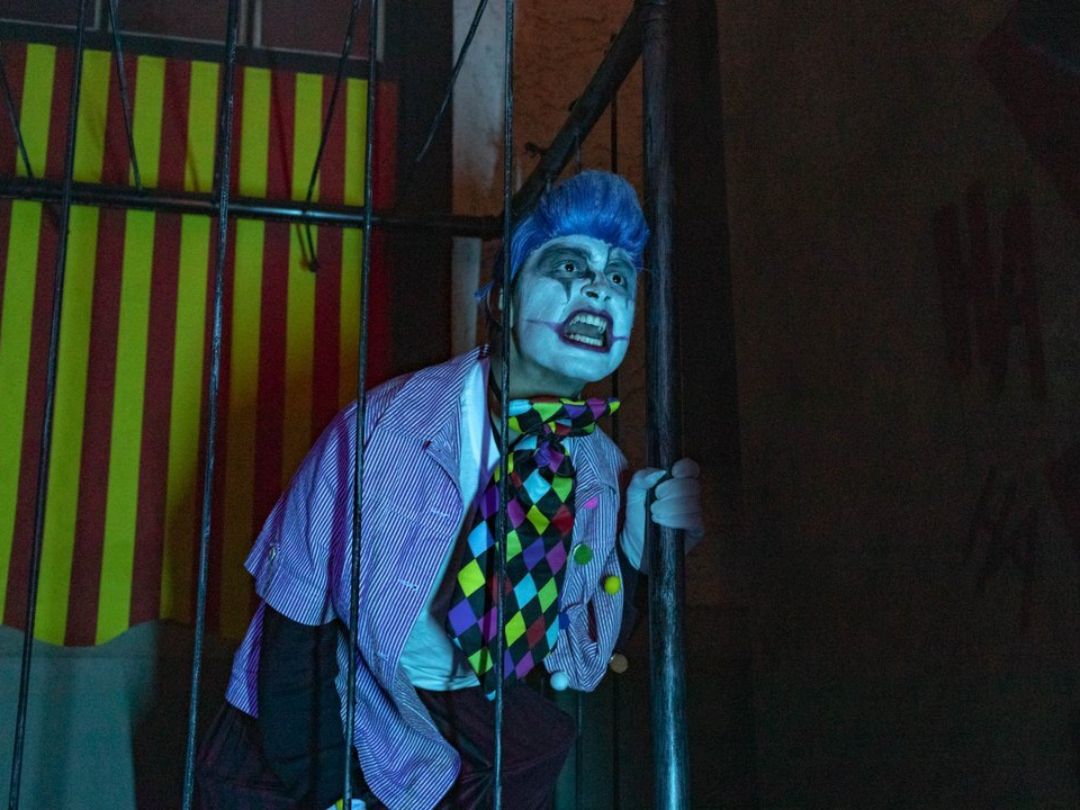 A chill in the air: October offers Edmonton's most frightful experiences

April may be the cruellest month, but October offers more than its share of seasonal thrills and chills.

For those looking to celebrate the Halloween season, there's no shortage of horror-themed events to brave. At Fort Edmonton Park, the fourth-annual fright-fest DARK is offering haunted houses and a spooky festival atmosphere.

After scaling back considerably last year, the event is returning to its roots while keeping with current COVID protocols.

"The public seemed hungry for opportunities to partake in live events and we also wanted to bring back the large-scale version of DARK," Teresa Ryan, experience development director for Fort Edmonton, told Taproot. "With the introduction of the Government of Alberta's Restriction Exemption Program, combined with the fact that the majority of our event takes place outside, we felt that we could safely return."

This year's DARK features three immersive haunts to wander through — built around depraved clowns, sinister scarecrows, and a lab experiment gone wrong — as well as festival grounds, food trucks, and a "Raveyard" with a DJ.

For those unable to make it down to DARK, there are also online offerings: Halloween Quiz nights are happening every Monday in October through Fort Edmonton Park's Instagram, as well as DARK Mixology, a guided cocktail-making experience. 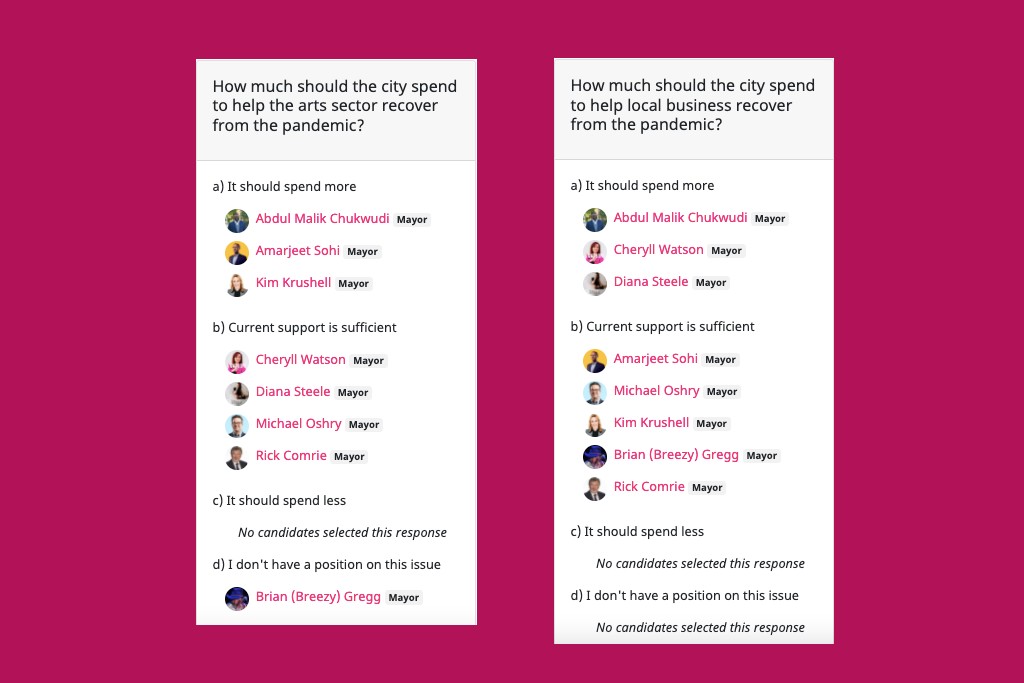 Candidates are split when it comes to the Taproot Survey question of how much the City of Edmonton should spend to help the arts sector recover from the pandemic — but no one said the city should spend less.

Twenty-nine of the 67 who have answered the survey so far said it should spend more, including mayoral candidates Amarjeet Sohi and Kim Krushell. Cheryll Watson, Diana Steele, Michael Oshry, and Rick Comrie agreed along with 32 others that current support is sufficient, while Brian (Breezy) Gregg is the only mayoral candidate who said he didn't have a position on this issue, although, as a musician, he is one of the only artists in the field. 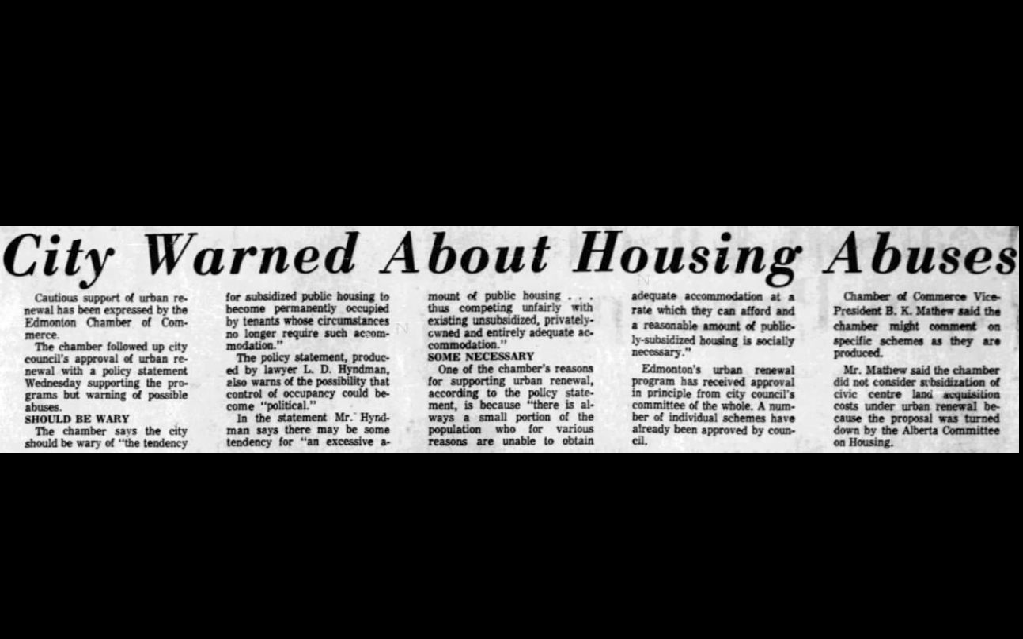 On this day in 1965, the Edmonton Chamber of Commerce was showing tentative support for the city's grand urban renewal plans.

The 1960s were a time of upheaval for many cities in Canada, but especially for Edmonton. The city was experiencing explosive population growth and, like many other places in Western Canada, was gaining more of a profile. While the city had experienced population surges before, the post-war boom came with one added element - the dominance of the automobile.

Edmonton urban planners were early to start shaping the city around personal vehicles, with planned suburbs and commercial areas built to accommodate car traffic. The idea of a central downtown core acting as an anchor to the city fell out of favour - instead, planners envisioned decentralization, with smaller centres spread out through neighbourhoods to take advantage of the convenience vehicles offered.

Residents flocked to the suburbs, leaving downtown and the neighbourhoods around them to whither. This wasn't just an issue in Edmonton. Fears over "urban blight," both aesthetic and social, were a concern across the country. Canadian cities were swept up in a wave of urban renewal, and Edmonton was no different. In 1967, the city released its General Plan, which aimed to fight blight and revitalize the city's core, mostly through the "demolition of old neighbourhoods for new buildings and uses."

With the benefit of 70 years of hindsight, the concept plan was - at best - a mixed bag. The plan was likened to a bulldozer because much of it relied on the demolition of downtown and the neighbourhoods to the east (where residents were primarily lower-income and often elderly). Many of Edmonton's oldest pre-war buildings fell to the wrecking ball to be replaced with new structures.

As well, many of the core's dense streets, built for pedestrians at the time, were widened and new freeways were put in in the hopes of luring suburban drivers into downtown. Edmonton was a city brimming with confidence, and the urban renewal craze came with an interest in innovative mega-projects, like the gargantuan Omniplex or a system of freeways threading themselves through the city (neither of which happened).

The urban renewal trend also saw a greater emphasis on subsidized and affordable housing, as well as seniors housing, to deal with homelessness.

The urban renewal push during the 1960s was seen as a modern and innovative approach to urban planning. Now in 2021, downtown revitalization is still a major issue for the city - earlier this summer, the city approved a $5 million investment to try and breathe more life into the core. And the 60s obsession with decentralization shares some similarities to Edmonton's shift to 15-minute cities, although the two ideas are wildly different in the details, especially on what role vehicles should play in the city's future. 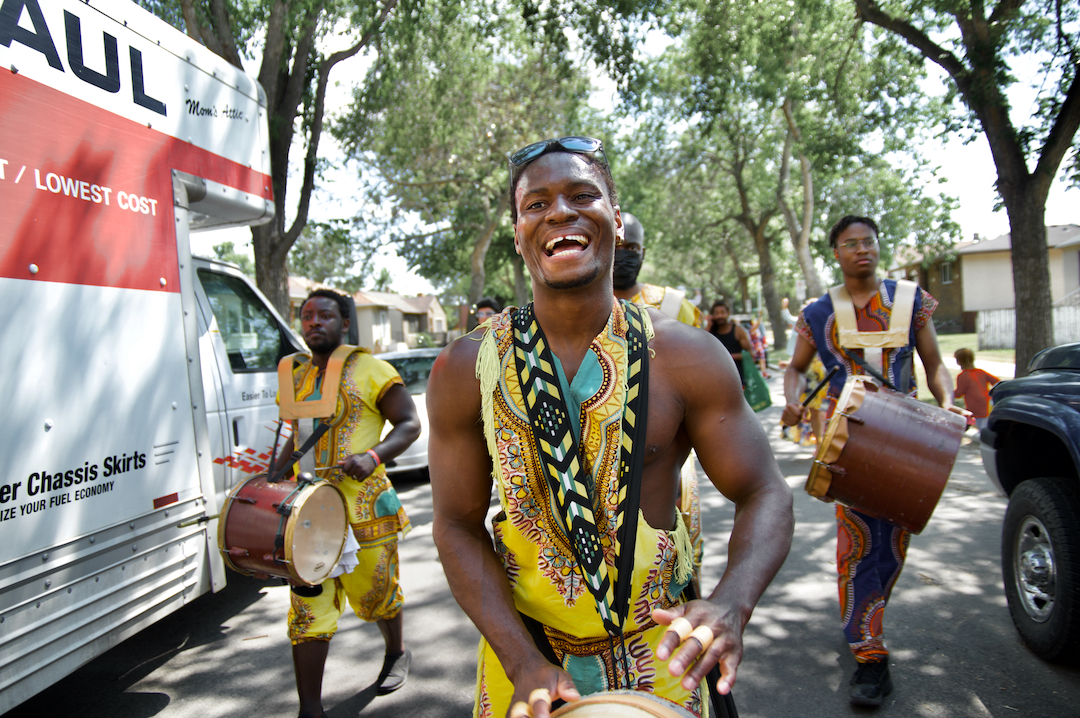