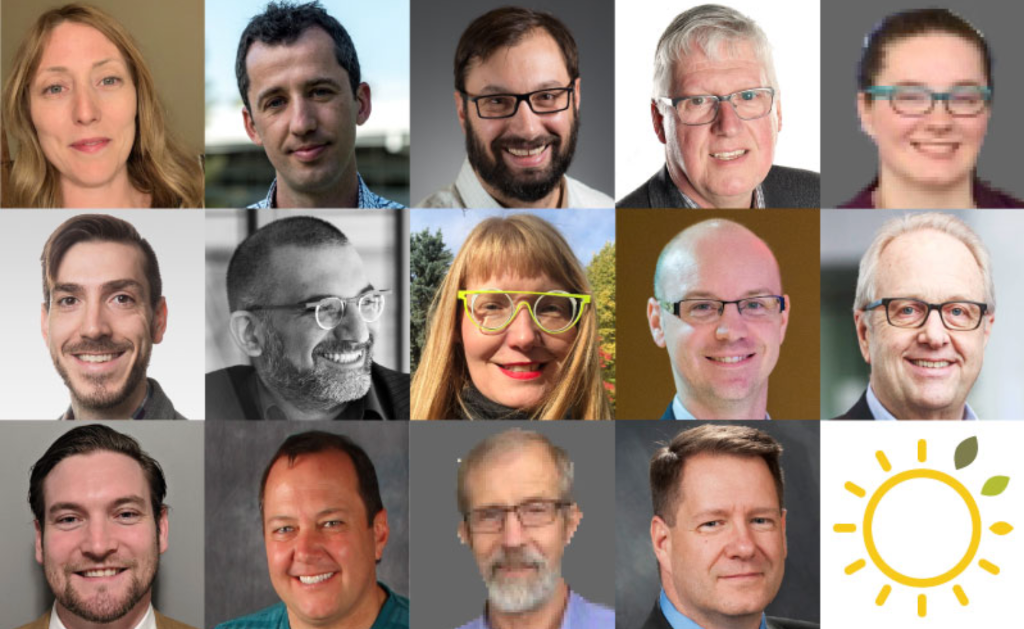 Most candidates running for council think the city is on the right track with its Community Energy Transition Strategy, with many who answered the Taproot Survey saying it's a good start but needs to go further.

The city first approved the Community Energy Transition Strategy in 2015 to tackle climate change. This year, city council revised the strategy to include targets aligned with the Paris Agreement. Implementing the plan will require $24 billion in public and private investment over the next 10 years. Without action, the strategy suggests that more frequent and intense weather events could reduce Edmonton's GDP by $3.2 billion annually by the 2050s.

"I think it's about time our council and the leadership of the mayor really reflects we're in a climate emergency," Shafraaz Kaba, co-chair of the city's Energy Transition Climate Resilience Committee, told Taproot. He said that the next council will have a large impact on whether the city's strategy is successful or not.

"When they do their capital budget ... they really will have a massive impact, not just for the next few years, but for the next generation. How we build (infrastructure) and how we reinforce communities to be less carbon-intensive is where we'll have the most impact, starting today," Kaba said.

And when it comes to those who think the strategy's action items are too expensive, Kaba said the cost of not implementing them will be far worse.

"I'm just not at all interested in hearing 'Can we afford it?' It's 'How much of a future do we really want to have?'" 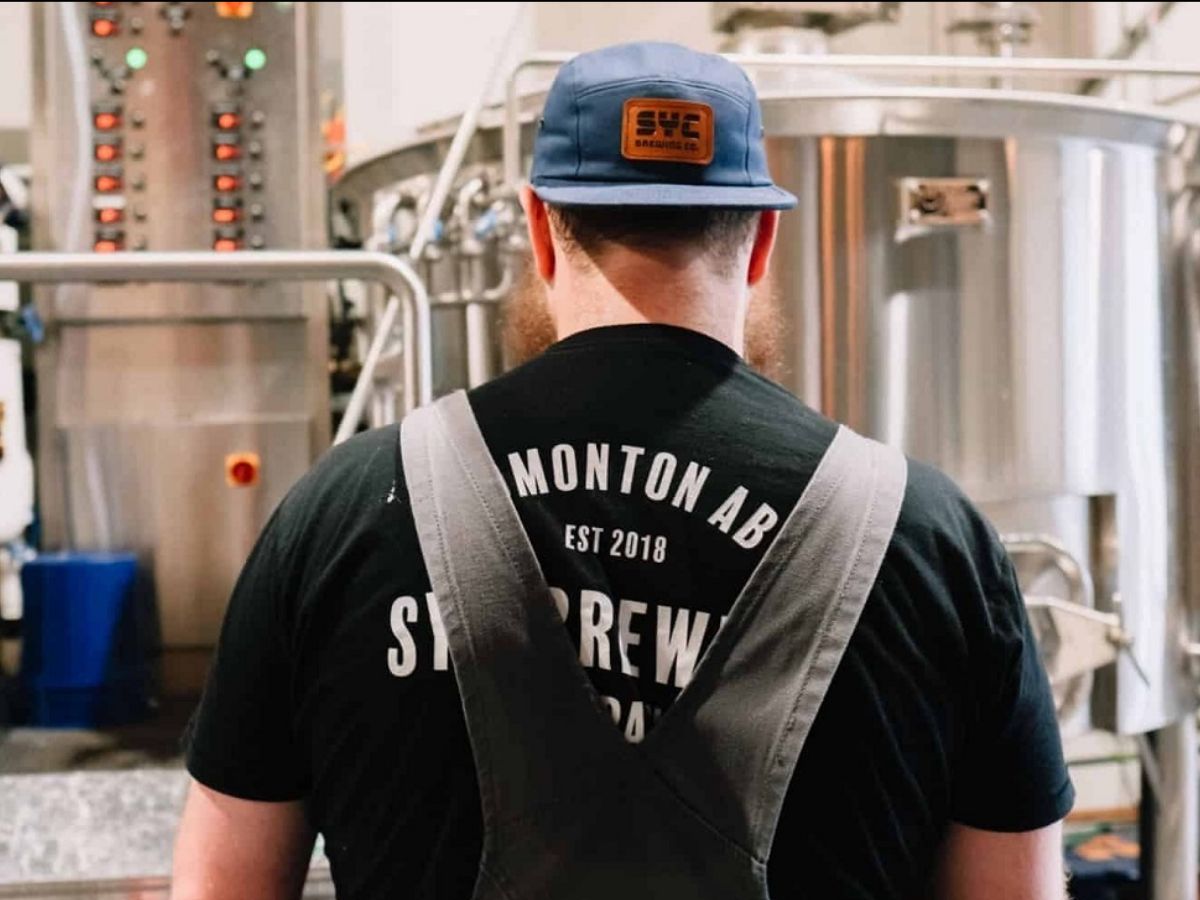 As Edmonton heads into Small Business Week, there is increased hope that recent COVID-19 initiatives are providing a needed boost to both consumer and company confidence levels, says Jeffrey Sundquist, president and CEO of the Edmonton Chamber of Commerce.

"Six weeks ago, I would have said there was cautious optimism, but right now — (because) hospitalization rates are declining, vaccination rates are climbing, and we have the restrictions exemption program in place — there is again optimism," Sundquist told Taproot.

The Edmonton Oilers season opener generated a welcome buzz of downtown excitement, which is a positive sign for an area that produces 20% of the city's revenues. "People are excited to get back together to congregate." 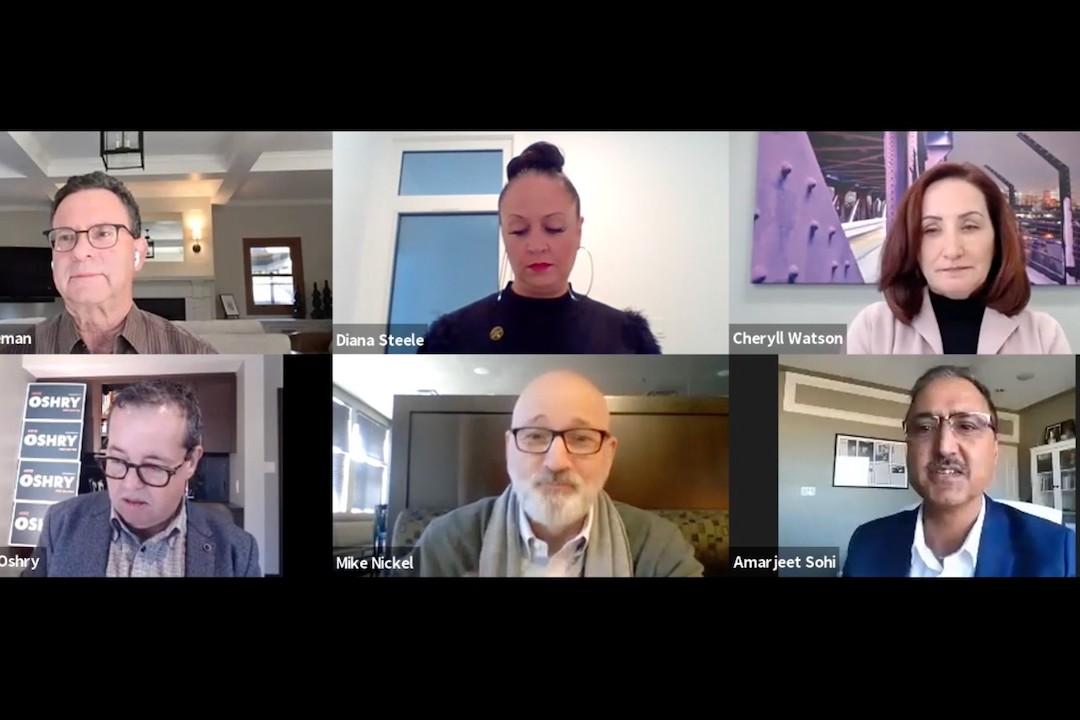 Edmonton's municipal election is on Oct. 18 — this is our final round up of the news and announcements you need to know to stay informed before heading to the polls. 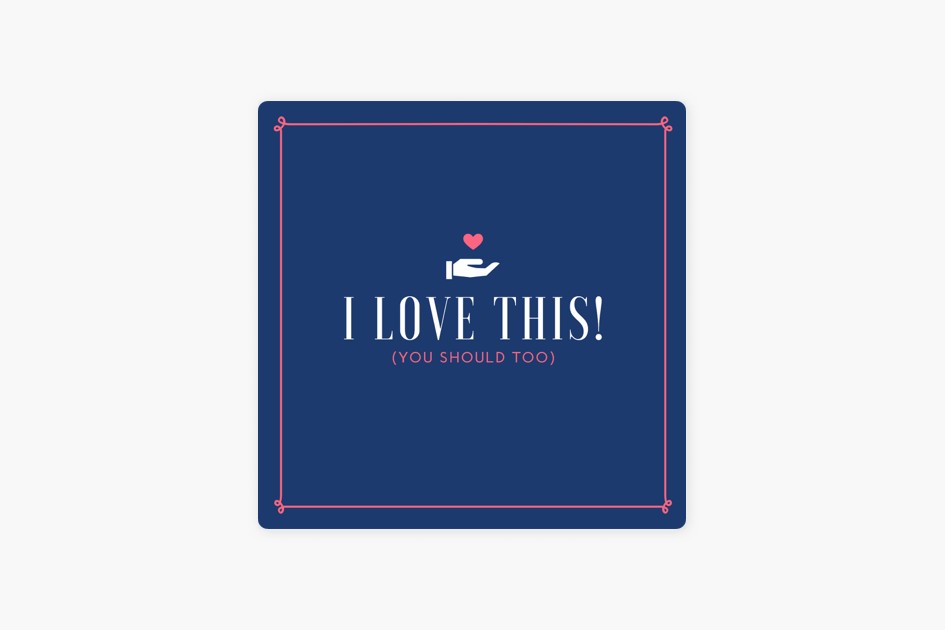 Podcast pick: I Love This, You Should Too

Halloween is fast approaching, and what better way to usher in the season than with horror movies and spooky stories? The latest episode of I Love This, You Should Too — the podcast about sharing the things you like with the people you love — shone a light on the Spanish horror movie The Orphanage (El Orfanato) by J. A. Bayona and short story The Monkey's Paw by W. W. Jacobs.

During each episode co-hosts Indy Randhawa and Samantha Hees introduce each other to movies and other pieces of pop culture that they love in hopes that the other will grow to love it just as much.

With as few spoilers as possible, here's a breakdown of the stories covered in the most recent episode:

The Orphanage follows Belén Rueda as Laura, who returns to her childhood home (an orphanage). After Laura's son Simón, Roger Príncep, goes missing within the enormous house, horror unfolds.

In The Monkey's Paw, first published in 1902, Herbert White is granted three wishes by way of a mysterious monkey's paw. However, as the protagonist quickly discovers, wishes come at a terrible price.

Bundle up, make some hot chocolate, and get spooky with this Alberta Podcast Network member on PodBean, Spotify, or Apple Podcasts. 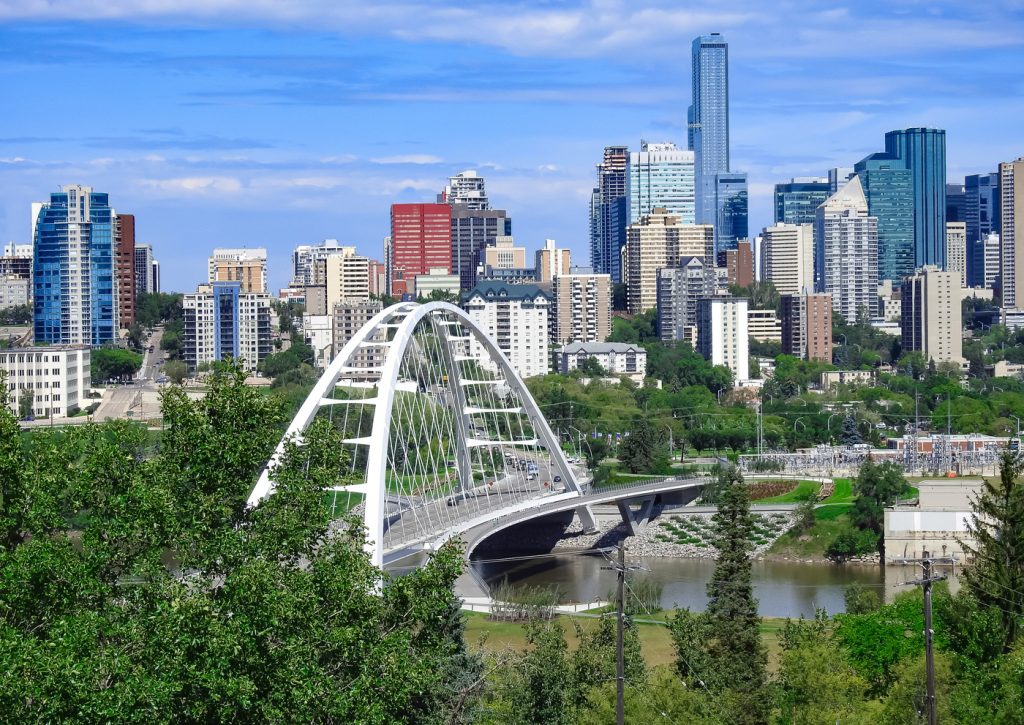 You can make a difference

A message from United Way of the Alberta Capital Region:

"October 17 is the International Day for the Eradication of Poverty, and the very next day we can all go to the polls to vote for the kind of city we want.

"Your vote for your next Mayor and City Councillors can help reduce barriers for your neighbours to overcome living a life in poverty and unlock our community's full potential. You can help create a community where everyone has the opportunity to thrive.

"So, when you head to the polls for our municipal election on October 18, think about the issue of poverty. Research candidate policies and vote for those who have demonstrated their commitment to addressing it. And ask your local candidates how they plan to help people who are living with low-income. Because when we look out for each other, we all benefit."

Read the full message from Erick Ambtman, executive director of EndPovertyEdmonton, and Rob Yager, president and CEO of United Way of the Alberta Capital Region.