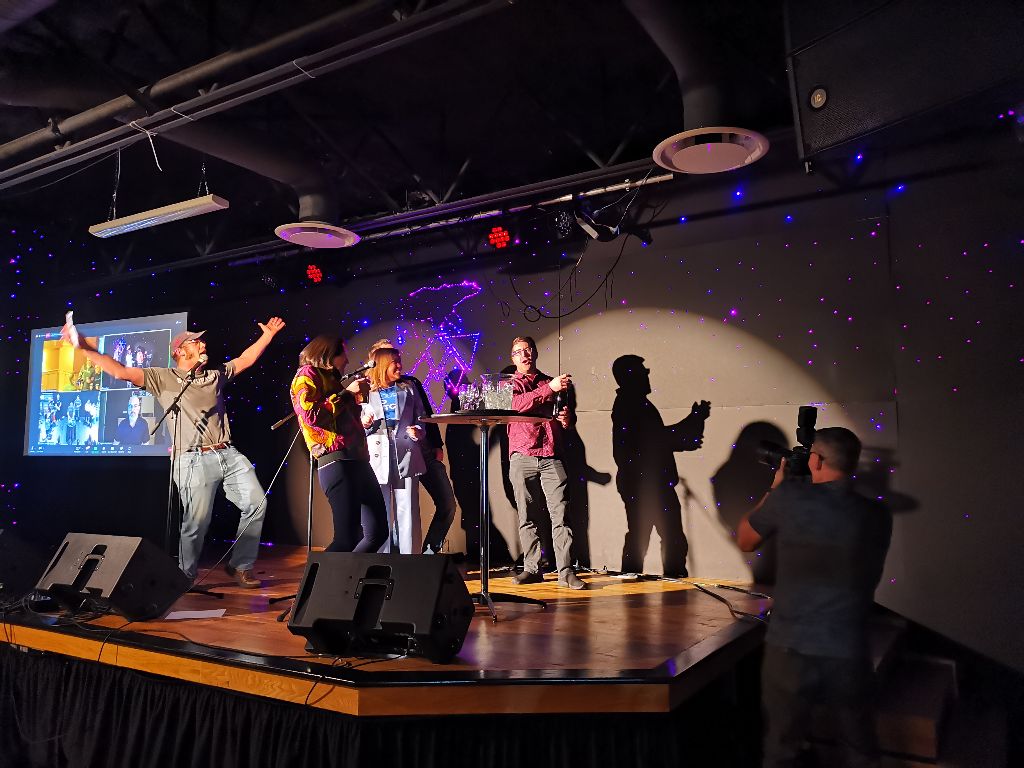 A company that's working on a revolutionary solution for patients suffering from major eye diseases took home the top prize in the Edmonton third of Startup TNT's Investment Summit IV.

PulseMedica, a University of Alberta spinoff company, is developing a fully automated diagnostic platform that will treat conditions like age-related macular degeneration (AMD) with lasers instead of injections.

"The due diligence was so deep and the questions were so awesome," CEO and co-founder Nir Katchinskiy told the crowd at Polar Park Brewing Company, where Edmonton's in-person summit was hosted on Nov. 18. "I came here today thinking whoever wins really deserves it, which is the best feeling in the world."

PulseMedica is aiming to raise a seed round this year, which would allow it to start manufacturing its technology by 2023. The health innovation company secured at least $400,000 in investment at the summit, which it largely plans to use to run its first laser treatment trial on 10 to 15 patients in Edmonton.

"We're a medical device company, and that means it's a bit of a longer process to get to the end result," Katchinskiy told Taproot. "Seeing that people believe in us and are willing to take those chances, it's just incredible because not everyone is willing to put their money in and wait for a few years."

WaitWell, which offers line management software, was selected as the winner for the Calgary side, and same-day delivery service provider StoreToDoor won in Saskatchewan.

The other Edmonton finalists included Dryrun, Flawless Inbound, Fly and Fetch, and Rogue 7. 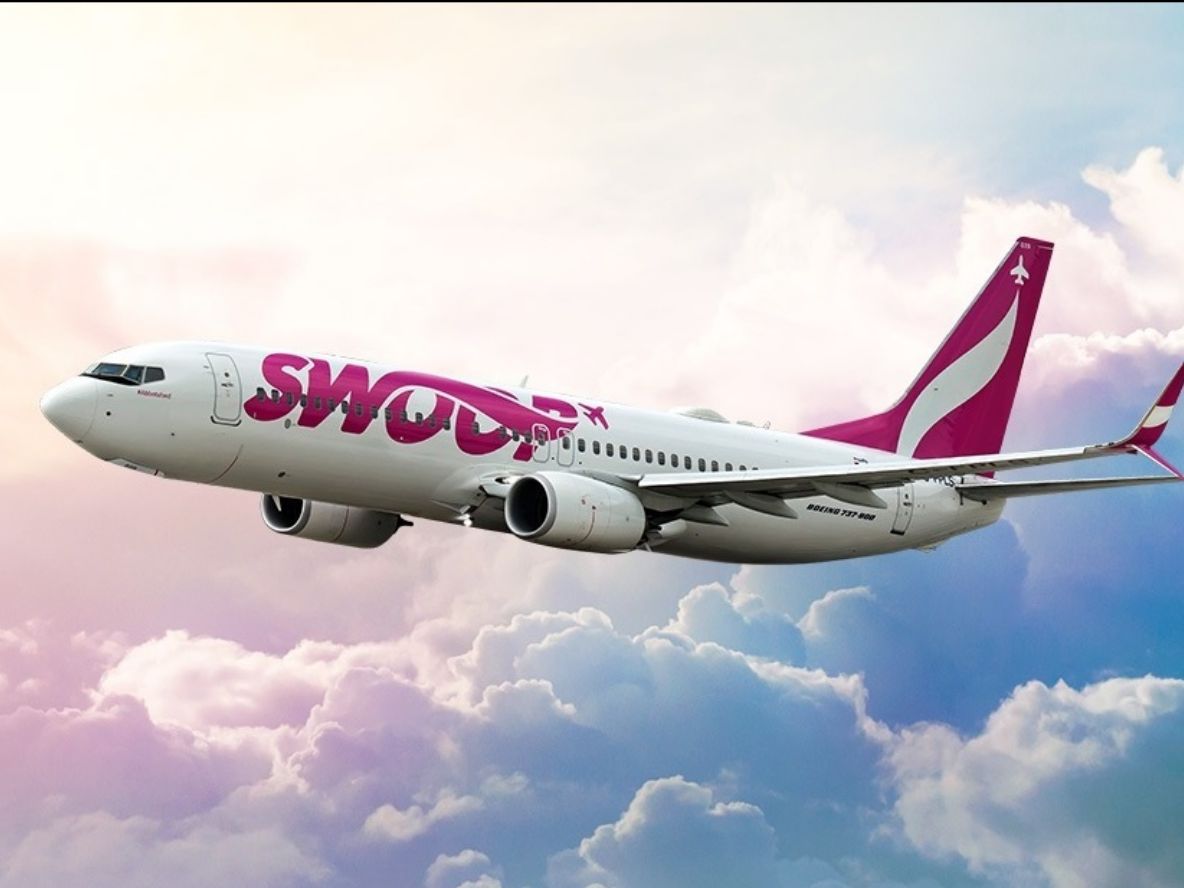 Flair will offer non-stop Mexico flights this winter to Cancun and Los Cabos, departing from airports in Vancouver, Abbotsford, Edmonton, Ottawa, and Kitchener-Waterloo.

"Expanding internationally is really something that's core to our growth strategy moving forward," Garth Lund, Flair's chief commercial officer, told the Canadian Press. "I think there's a lot of opportunity to bring low fares to a lot of destinations ... for next winter, we'll be looking to expand probably into other places in Mexico and into the Caribbean."

Since the beginning of this year, Flair has announced 18 new destinations, while expanding its service to 31 cities. "We started the year with three aircraft, we'll end with 12, by the end of next year we'll have 20," Lund said. "And we'll keep growing beyond that."

The airline's capacity in Edmonton will increase 76% compared to pre-pandemic levels. The new routes will create 140 additional direct and spin-off jobs, plus an anticipated economic output of $120 million in 2022. 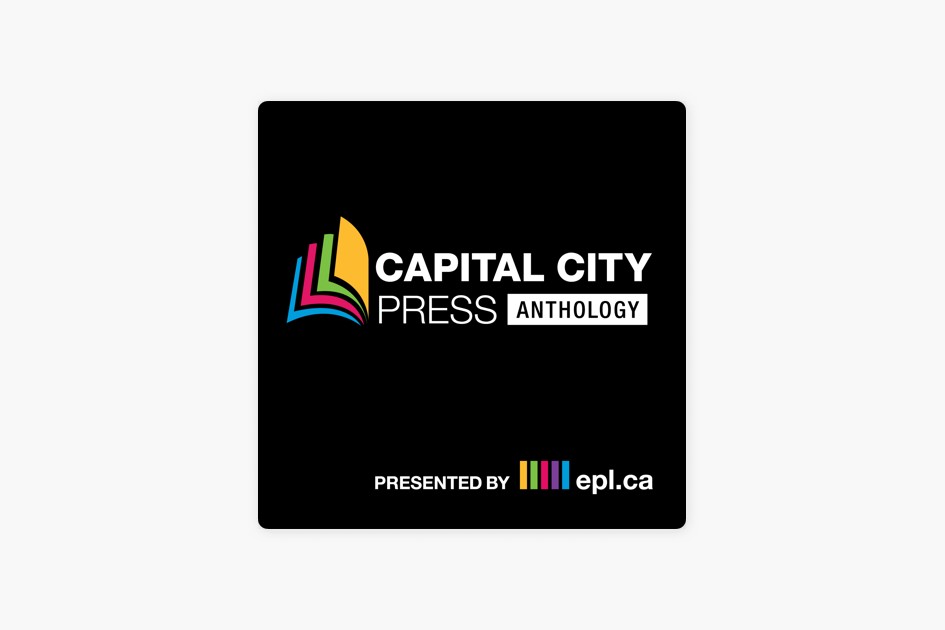 The Edmonton Public Library has launched the first volume of the Capital City Press Anthology, a podcast to "celebrate the creativity of our city and the Treaty 6 First Nations by providing opportunities for diverse, new, and thought-provoking voices to be heard."

The show is an extension of Capital City Press, which showcases work from local writers while engaging the community with "the exchange of ideas and education on the craft of writing."

The anthology's first call for submissions launched during the pandemic, and writers were eager to have their work featured in the collection. In her letter from the editor, Katherine Gibson of the CCP team said the final collection "reflects the wide variety of experiences, interests, concerns, and joys that make up the map of Edmonton."

Of the five episodes out so far, some of the YEG-centric pieces included are Genesis by Rita Espeschit, My Family's Garden by Medina Assiff, Memories of YEG by Karen Hubbard, and Birthmark by Jennifer Bowering Delisle, to name just a few.

Every story from the CCP Anthology's first volume will be available on its website. New episodes, including the final episode in the six-part series, are available bi-weekly on Apple Podcasts, Spotify, Google Podcasts, and Stitcher.

And a call for submissions is out for Volume 2. Fiction, nonfiction, and poetry will be accepted until Dec. 31.