Environment Canada is warning of extreme wind chill values of -40 to -45. Conditions are expected to improve early this weekend. Stay warm!

Taproot is taking a publishing break from Dec. 20 to Jan. 2 to recharge and spend time with family and friends. The next edition of The Pulse will arrive on Jan. 3. Happy holidays! 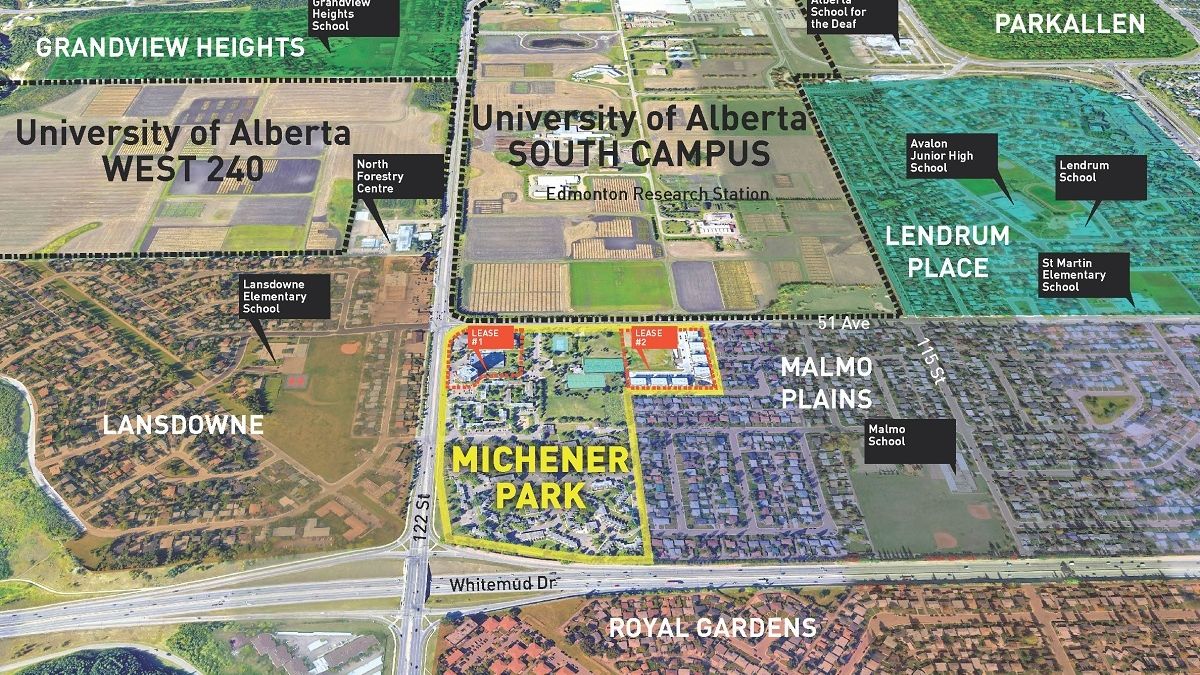 Surplus U of A land tapped for future development profits

After years of waiting for the green light to develop surplus land, the University of Alberta Properties Trust will seek city council's approval in 2022 for its first residential redevelopment plan and begin consultations on turning farmland into a new south Edmonton neighbourhood.

The goal of the arm's-length land trust is to generate revenues to fund teaching and research at the U of A, which faces increased financial pressure from the provincial government. It's modelled after a University of British Columbia land trust that was dubbed a river of gold.

Recently appointed CEO Greg Dewling said in an email interview it is too early to forecast how much the trust will earn for the U of A. "The expectations are high; we are working very hard to meet those expectations," he told Taproot.

The land trust was established in 2015 but only received provincial government approval to develop specific parcels of land in 2020.

"Michener Park is the first of several properties that the trust will develop in the coming years," Dewling said. "Stantec was engaged in 2020 to assist the trust in planning and rezoning the entire parcel. Two public engagement sessions have been held in 2021 which informed the design and submission to the city."

Area residents have been told the former 380-unit student housing site bordering South Campus will grow into a mixed-use area of 750 to 950 low- to high-density units, with commercial space anchored by a grocery store. "We anticipate the project will take five to seven years to complete. Market conditions will dictate the uptake of parcels and absorption of homes," Dewling said. 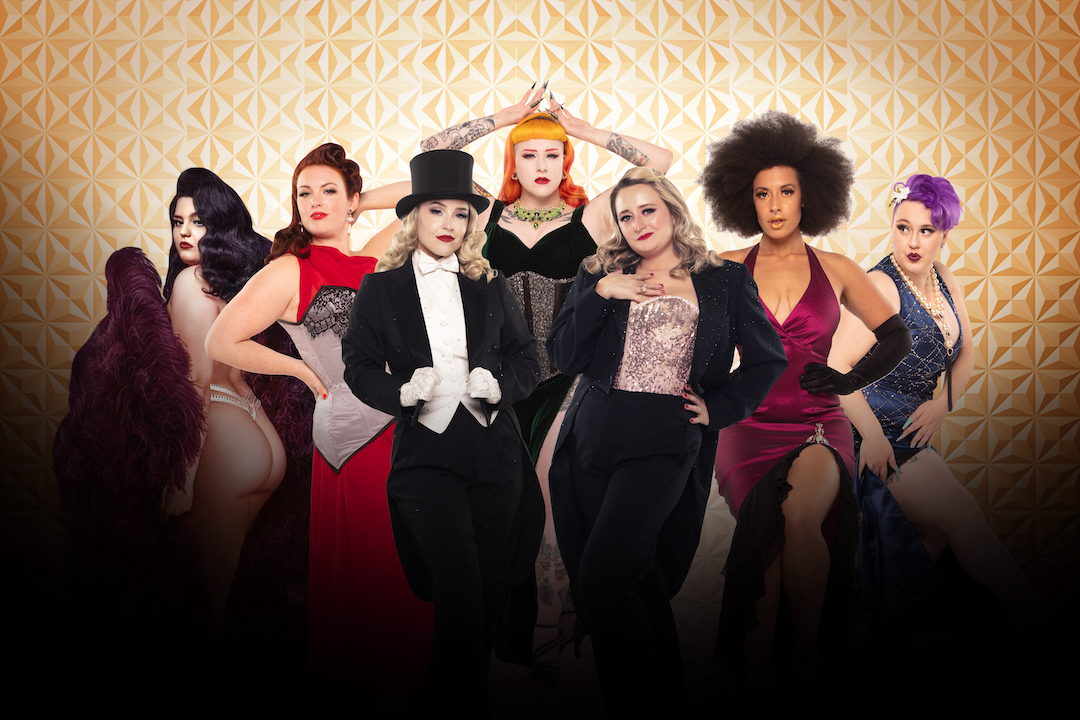 Get in the holiday spirit

Photo: House of Hush will ring in the New Year with flair. (Aaron Pederson/Violette Coquette) 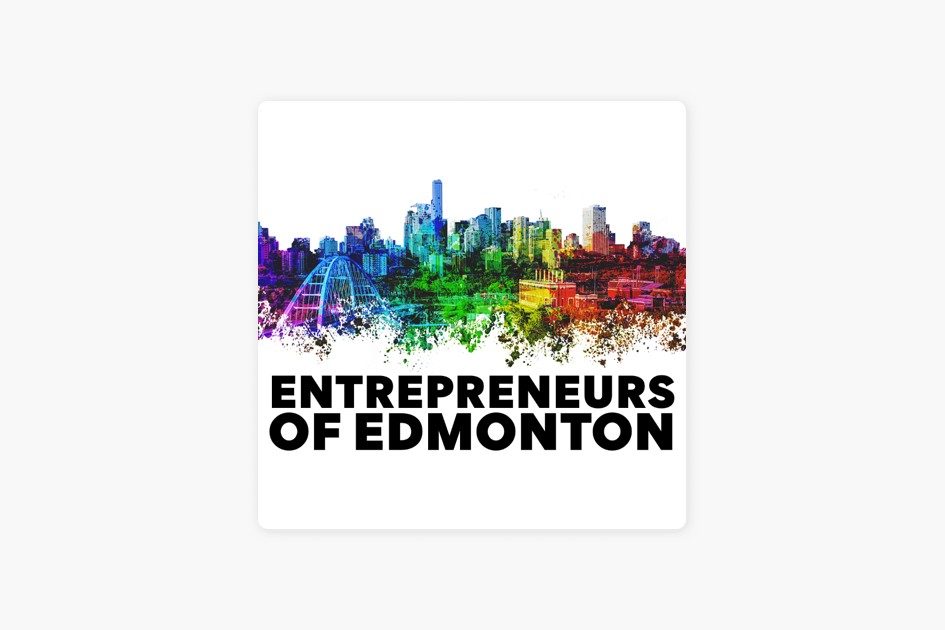 Local entrepreneurs saw many highs and lows in 2021. While some found great success, other businesses have had to overcome never-before-seen adversity. So, what does it take to start, maintain, and succeed as an entrepreneur in Edmonton?

On Entrepreneurs of Edmonton, hosts Chad Banman and Matthew Donnelly seek to answer that question.

Their show talks to local entrepreneurs about their biggest failures, make-or-break decisions, the creation of healthy work cultures, managing doubt, and more. In that way, it's similar to the Mawji Centre's Let's Do Coffee, a podcast previously recommended in this space.

Since kicking off in March of 2021, Entrepreneurs of Edmonton has spoken with Geoff Stewart from Rig Hand Distillery, Jacquie Fenske from Fifendekel, Blaine MacMillan from Cowan Graphics, and Sophie Gray from DiveThru, among others.

If you want to know the secrets, trials, tribulations, and successes of local businesses and the people behind them, you can listen to new and old episodes on Buzzsprout, Spotify, and Apple Podcasts.