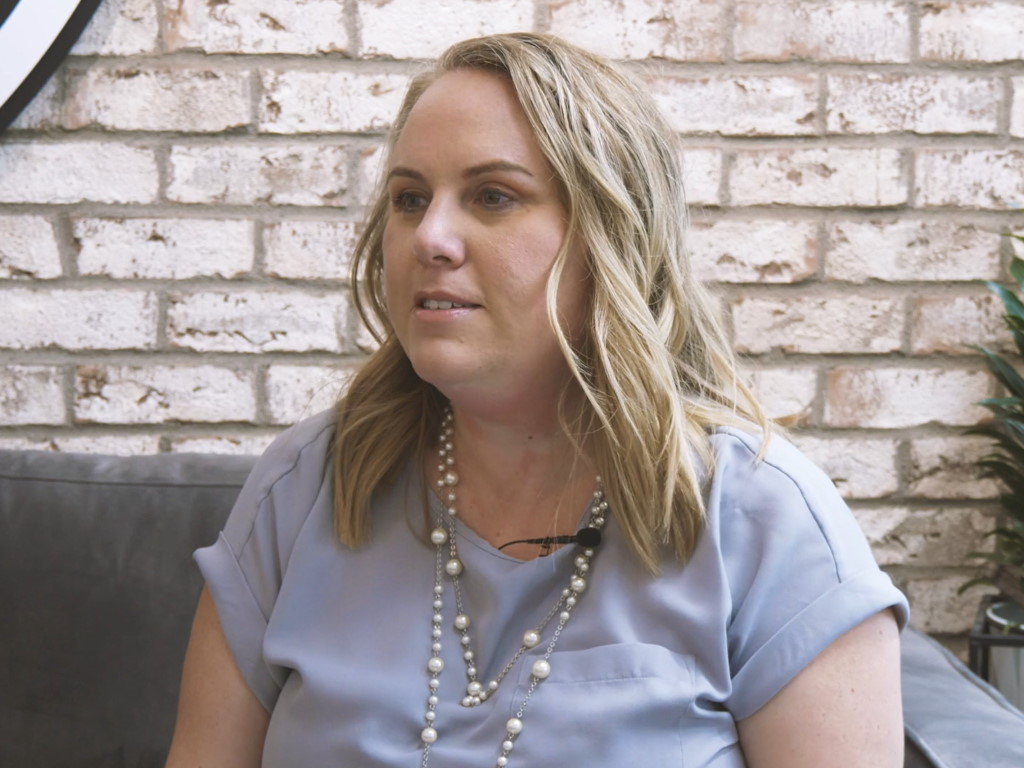 Oonnie, a website that aims to assist consumers who are looking for more convenient ways to shop locally, is set to officially launch on June 25, bringing to life the vision of a Métis entrepreneur who has spent the past 13 years in the commercial construction business.

Oonnie is the brainchild of Nicole Matos, who founded Rivet Construction in Sherwood Park in 2009 and served as its CEO until March of this year.

Matos grew up in rural Alberta on a small cattle farm but eventually ended up relocating to the Edmonton area. During the pandemic, faced with empty shelves at grocery stores, she was reminded of her roots of sourcing food more directly, but she realized she had been away from farms for 20 years, and no longer had those connections with producers. Farmers' markets also weren't ideal for Matos based on their limited operation times. She saw this gap as an opportunity to create a portal to bridge consumers with local producers.

The name Oonnie was the result of bingeing Korean dramas during the pandemic. "Unnie" is Korean for "older sister," which describes the role she believes she will play for many of the entrepreneurs she is onboarding onto her platform.

"I have so many skills, having founded and run a successful business," said Matos. "So it will be like having an older sister to help guide you."

Matos has been working with Courtney Hanak, Oonnie's business manager and owner of William Rae Designs, on building up the number of vendors on the site. So far, they've signed on over 20 merchants, including beef and honey producers, as well as established brands such as Confetti Sweets and Roasti Coffee. But Matos intends to broaden the directory even further.

"We're hoping to have everything," said Matos. "Our goal is to cover every food department that you would find in a traditional grocery store. I want to have a lot of different cultural foods." 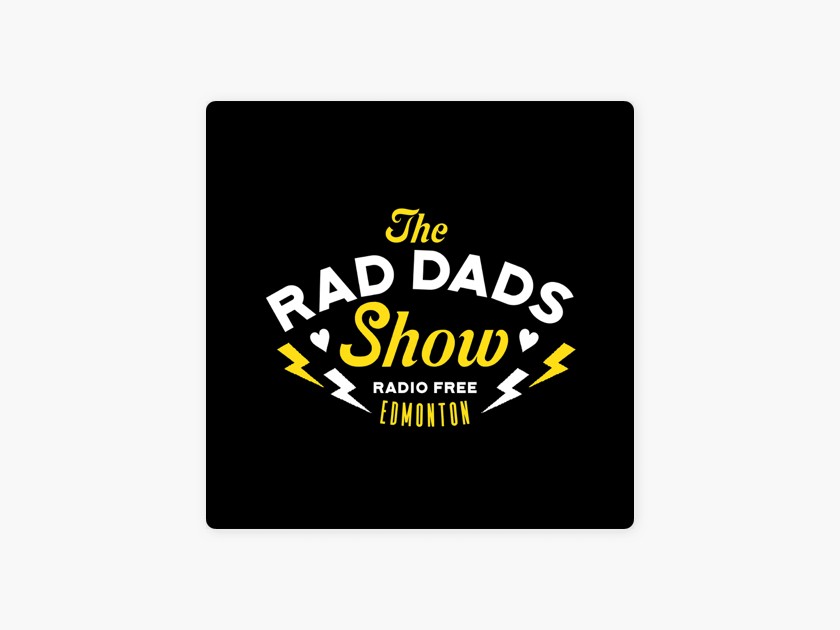 Sure, Father's Day is over, but dads are worth listening to more than once a year, no? To help you out on that front, consider The Rad Dads Show, a parenting podcast with a punk rock edge that has been talking to inspiring fathers since 2018.

The show is a production of Rad Dads Edmonton, which aims to promote and model positive parenting and the empowerment of dads. "We encourage dads to be involved in the lives of their children and our community at large," they say. Events were a big part of the Rad Dads playbook before the pandemic, but the podcast became a key point of expression when everything else was shut down.

Many of the episodes feature conversations with musicians who are fathers, such as John-Angus MacDonald of The Trews, Jaret Reddick of Bowling for Soup, or Sam Roberts. But there are nonmusical dads in the mix, too, such as writer Waubgeshig Rice or professor Tim Caulfield. And, for something a little bit different, there was a Rad Moms Takeover in February with rock-and-roll photographer Stacie Stevenson.

You can find the show in all the usual podcast places, but it's also on YouTube if you like visual stimulation along with the audio radness.