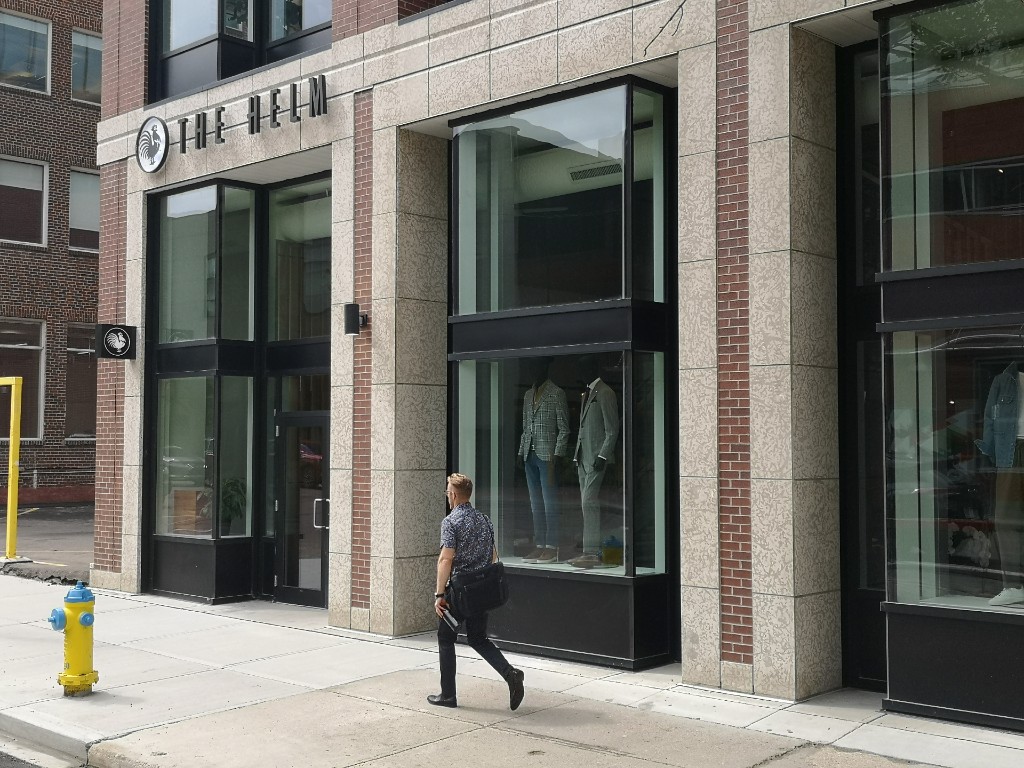 The Helm opens bigger flagship downtown while others shy away

When the team behind The Helm started talking about expanding to a bigger space, there was no question about where it should be.

"Our entire DNA is based in the downtown core of the city," said owner Chad Helm. "We love the downtown core. We want to see it prosper, not die. It was a conscious choice that we made to stay and grow."

The upscale men's clothing company's new flagship store is just a block east of its former home on 104 Street, where it spent a decade. The new spot features an impressive multilevel layout at the base of Encore Tower, a luxury highrise that Helm says offers more than just additional space for its dress shirts and casual wear.

"Not only bigger, but more interesting spaces, spanning three different floors and allowing us three different opportunities to provide unique concepts to our client," Helm said.

Plans for the new store started in April 2020, "right in the heart of the mess that was going on," Helm remarked. Helm was confident the timing was right to double down on downtown, despite the retail lull caused by the pandemic, and the departure of clothing giants Holt Renfrew and Hudson's Bay,

"We've seen a lot, and we've seen the ups and downs of downtown and being a small business," Helm explained. "And ultimately, the city has been pretty good to us. Over the past 10 years, we've been growing, and despite some hiccups with the pandemic and whatnot, we were confident in the demand for what we have to offer in the city." 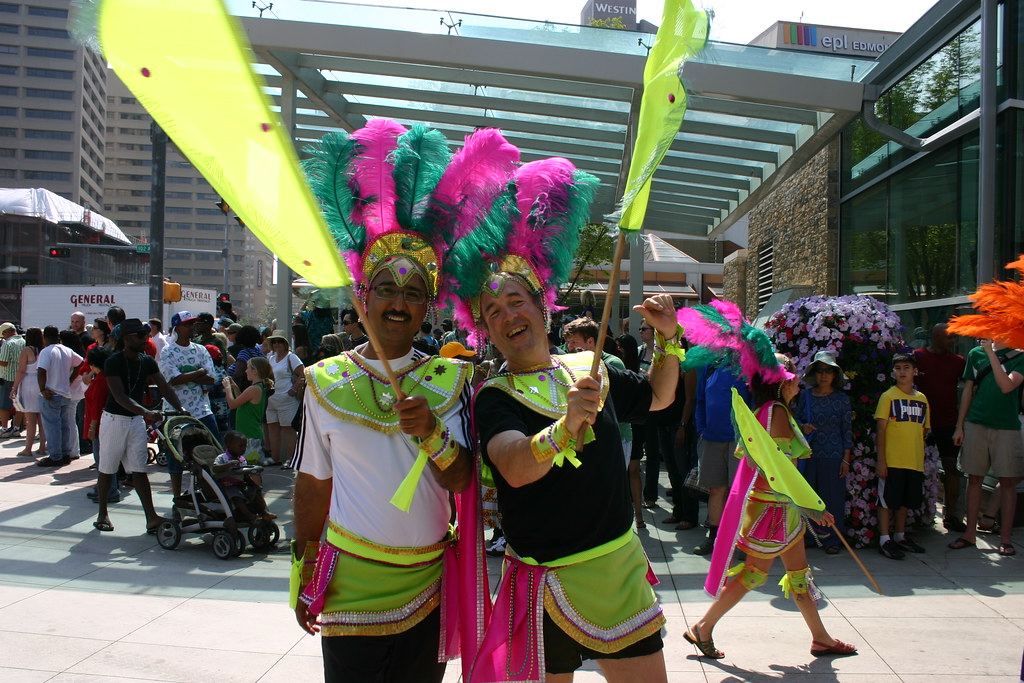 This weekend sees the return of Edmonton's Caribbean arts festival, as well as a festival of Japanese animation, an event with the author of psychological thrillers, a ball hockey tournament celebrating diversity, equality, and inclusion through sport, and music of the outdoor and indoor variety.

Photo: Mayor Amarjeet Sohi, seen here in 2010 when he was a councillor, will once again join the Cariwest parade, this time as parade marshal. (Mack Male/Flickr)