The next city council should do more to support Edmonton's vulnerable populations by funding and advocating for additional supportive housing, residents said at Taproot’s sixth listening session.

More than 20 Edmontonians weighed in on housing and homelessness at Taproot's most recent listening session on April 14. The event was prompted by Taproot’s People's Agenda, a document that’s being compiled based on the responses to this question: What key issue do you want the candidates to talk about as they compete for votes in the 2021 municipal election, and why?

The current council's efforts to end homelessness, like its $8.1 million commitment to temporary shelters, and advocating to the federal and provincial governments for supportive housing, were noted in the discussion. However, the majority of attendees agreed that the municipal government should expand on those efforts — by providing more of its own money, educating citizens on the issue, and addressing housing affordability in the city as a whole. 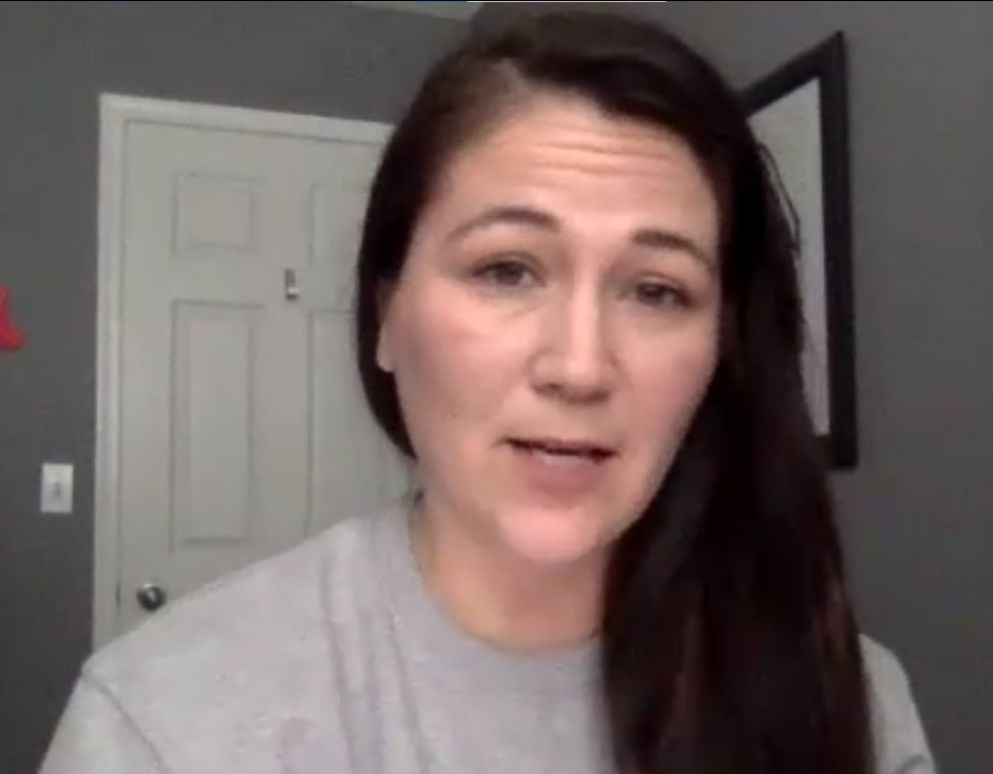 "It's a human right, and the least we can do," said Shani Gwin, the session's featured speaker, about housing. Gwin is the founder of Gwin Communications, and has worked for End Poverty Edmonton and Niginan Housing Ventures, the owner of supportive and affordable housing project Ambrose Place.

She believes in housing first — the concept that vulnerable populations should be permanently sheltered before addressing other potential needs. Proponents, like the City of Edmonton, say having a secure place to live is a necessary component of taking care of other issues like substance addiction.

"Just give people a home. It's not about criteria, or what they deserve, or if they're ready — it's just getting people into a home as soon as possible," Gwin said.

Participants overwhelmingly agreed that housing is a human right, and many said they support the housing first approach as well.

"If there are any barriers that prevent you from accessing housing, that means it is not a human right," one participant said.

However, not everyone agreed on what city council should do to remove barriers to access housing.

Some reinforced the advocacy work that a few councillors have done to lobby the federal government for funding and to educate people on why housing is important.

Others want to see more concrete actions. One person said council could successfully house people by addressing affordability in the city, beyond subsidizing specific housing projects. They pointed to income support from the city as a means to allow people to find housing for themselves.

Another Edmontonian noted that the housing that is financially accessible to low-income residents is often located in areas that are missing other services used by vulnerable populations, and that council should either ensure these services are provided, or find ways to ensure there are affordable options across the city.

One participant, who indicated they work for a supportive housing project in Edmonton, said funding is the most important thing council can provide.

Most of the group agreed that the next council should dedicate more of the city's budget to direct contributions to supportive housing projects.

"We can't spend money we don't have," said Seniors and Housing Minister Josephine Pon at the time.

Mayor Don Iveson has also noted budget constraints when it comes to housing, explaining that the City of Edmonton may not meet its housing goals without money from the provincial and federal governments, or without making significant cuts to other areas. 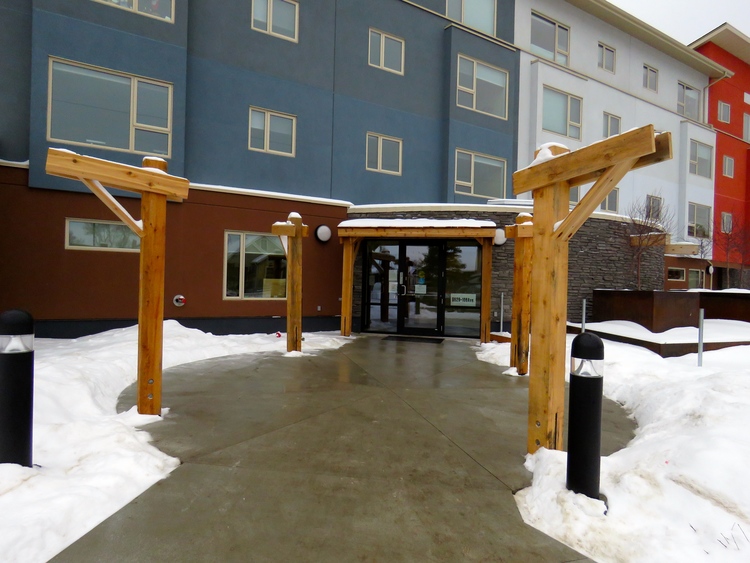 Ambrose Place opened in 2012, with financial help from the City of Edmonton. (Niginan Housing Ventures)

everal participants pointed to data indicating that housing first initiatives actually save money, since they negate other costs associated with homelessness, like operating and maintaining temporary shelters.

Another resident suggested the next council raise property taxes to help pay for housing. They mentioned Edmonton's rates of taxation are "much lower" than they were 40 years ago.

Gwin also brought up the lack of equity in how the city currently evaluates housing organizations applying for funding.

"That criteria usually favours non-Indigenous-led organizations, which is an issue because (the majority) of the homeless population in Edmonton is made up of Indigenous people," Gwin said.

Statistics from Homeward Trust show that 62% of Edmonton's homeless population identified as Indigenous in 2020.

Though the group agreed overall that the city could contribute more money, many also stressed that funding from other levels of government is vital. One person brought up the recent $28.4 million commitment from the federal government for four supportive housing projects in Edmonton, noting that Iveson had lobbied for that money. The participant said council should continue to advocate for similar projects.

"There are some advocates on city council now," Gwin said. "But they could all advocate for permanent and supportive housing in the long-term, because it does save millions of dollars."

Regardless of who pays for it, residents want to see all Edmontonians housed, and said that public officials should do as much as possible to make that happen.

"We are part of a collective, and we have to work together in order to support each other," Gwin said.

Taproot’s People's Agenda listening sessions take place weekly until the end of April. The second-last session on April 22 will be a discussion about concerns related to climate change, and how the municipal government can work towards a sustainable future. Those interested in participating can register online.