City council passed a motion on Jan. 25 directing administration to conduct public engagement to identify picnic sites within city parks that may be appropriate for liquor consumption. Following the consultation, a report to council will be provided on the results, costs, and timelines to install the necessary signage.

Currently the province allows leeway for municipalities to decide if people can drink in public parks, so the decision of whether to designate some or all picnic sites for alcohol consumption falls to the city.

Coun. Jon Dziadyk brought the motion forward, and 12 voted in favour, with Coun. Tony Caterina voting against, citing a lack of public demand for the idea.

"We're still hoping Edmontonians can socialize with social distancing," said Dziadyk. "I think if we do this right...we could introduce this concept in 2021."

Edmonton might finally get its first food hall. JustCook Kitchens is planning to open the 5th St. Food Hall, featuring four restaurant concepts and a bar, this spring at 105 Street and 103 Avenue.

“We put the infrastructure, technology, and processes in place for the chefs to just cook,” COO Luke Butterworth told Taproot. “[By] taking away the additional burden and complexities of being a business owner, we aim to give chefs and foodpreneurs the keys to succeed and thrive.”

JustCook envisions that they won’t be just a landlord to the businesses, but a partner to help them achieve success. “We designed our Food Hall concept around [the chefs], said CEO Jennifer Keith. “We realized that many restaurants are still lagging behind in terms of technology, so we decided to ensure our food halls would be fully integrated with technology in mind for every step of both the chef and the customer experiences.” 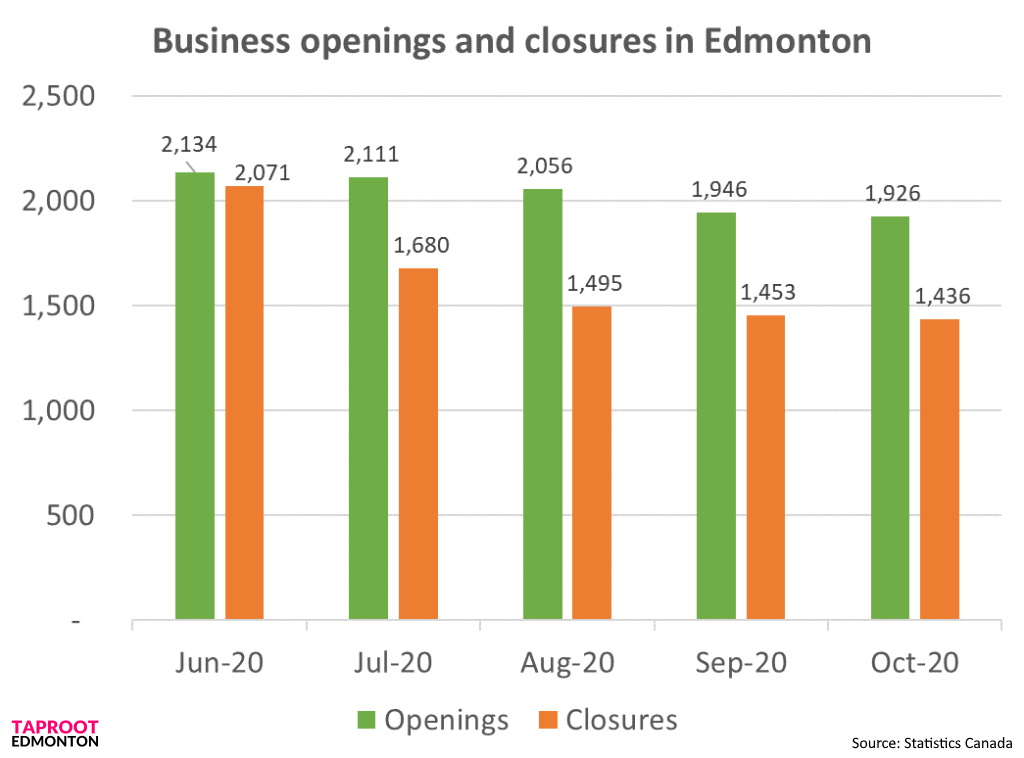 Chart of the week: Openings and closures

Notwithstanding the economic effects of the COVID-19 pandemic, more businesses opened than closed in Edmonton in every month from June to October 2020, Statistics Canada reported this week.

This follows the national trend identified in estimates released on Monday, with 41,190 openings in Canada in October compared with 32,420 closures.

The number of openings in Edmonton steadily decreased month-over-month during that period, but the number of closures per month also decreased.

"We have nothing but hope — that's all we have left in a sense. Hope and optimism," Ran Huget of Dalla Zenari, which opened in December just before the latest shutdown, told CBC Edmonton in a story earlier this month about the thousands of Edmonton businesses that have opened during the pandemic.

More than 5,600 business licences were issued in Edmonton in December, indicates the city's open data portal.

The Canadian Federation of Independent Business remains concerned about the fate of small businesses in Canada, estimating in a Jan. 21 news release that one in six Canadian small-business owners are "seriously contemplating permanently closing." 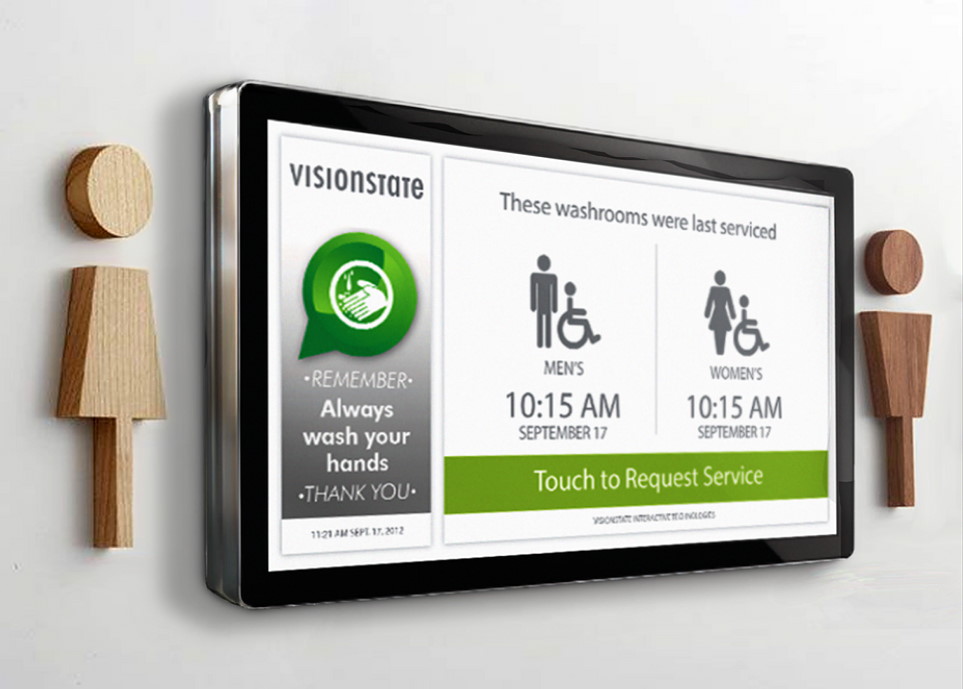 Edmonton-based companies Visionstate and Freedom Cannabis have signed a non-binding memorandum of understanding "to pursue strategic opportunities in business and technology development."

The collaboration marks the introduction of Visionstate's Internet of Things (IoT) technology, called Wanda, to the cannabis industry.

Initially, the technology will be used to measure operational performance in grow rooms, Visionstate CEO John Putters told Taproot. The technology will be tailored toward collecting data on routine processes, including the maintenance and sanitation records in grow rooms. Currently, the tracking and stamping of employee tasks for most cannabis producers are paper-based, which includes tracking of maintenance, pest control, defoliation, and cleaning and sanitizing rooms and equipment. All of that will now be tracked digitally using Visionstate's technology. 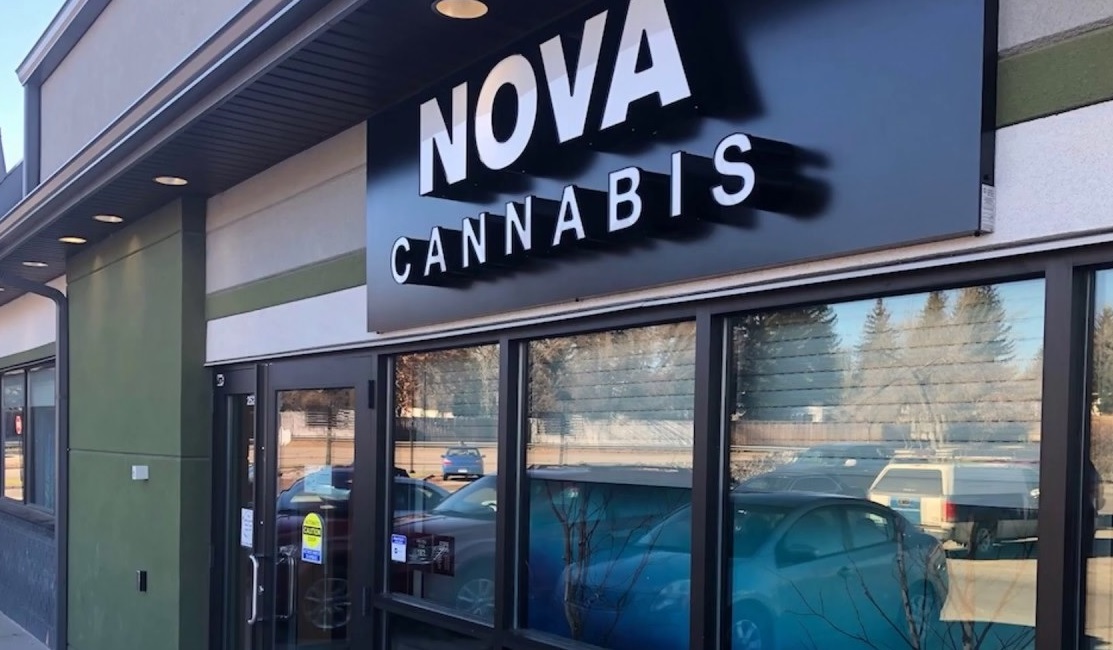 Test your knowledge of Edmonton with this daily quiz, brought to you (for now) by your friends at Taproot Publishing:

What will 80% of Nova Cannabis stores be rebranded as in a bid to attract the value-conscious consumer?

The answer to the Jan. 25 quiz was e — Old Strathcona has yet to be the home of Farrow Sandwiches, which recently opened a downtown location, its fourth in the city.

Taproot Publishing helps communities understand themselves better. If you need help to pay attention to your community, consider our Spotlight product for businesses and organizations.