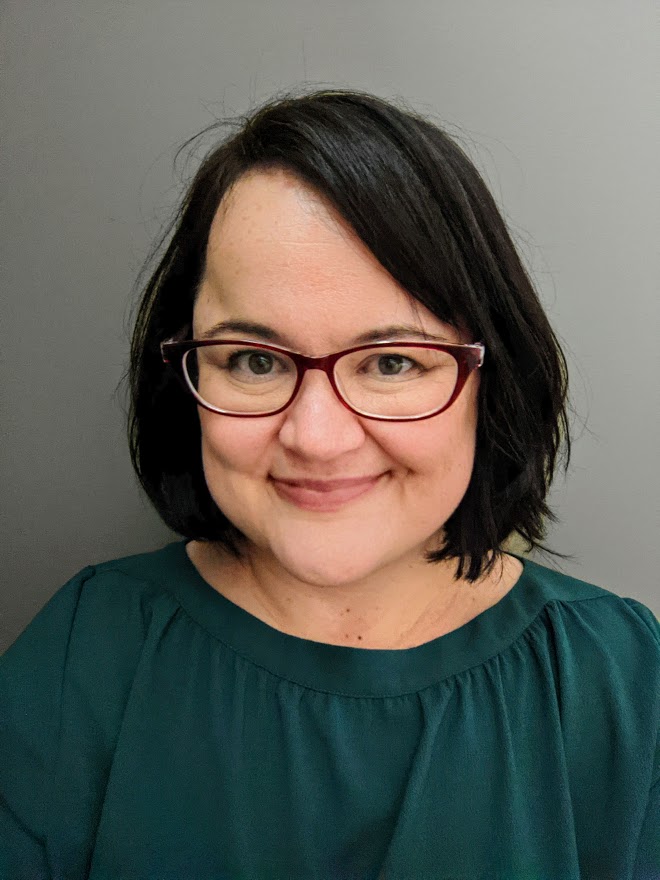 Navigating transit: New ETS branch manager plans to use her experiences to improve the department

Carrie Hotton-MacDonald is the new branch manager of Edmonton Transit Service (ETS), and she plans to use her 25 years of experience riding transit to improve the network.

"I've waited in the freezing cold. I've missed connections. I've been on crowded buses. I've navigated transit with a little child, with a broken hand — I've done it. I get it," she told Taproot's Speaking Municipally.

Hotton-MacDonald is also hoping to bring her perspective as a woman to a male-dominated department.

After working for a transit service in Nova Scotia for five years, Hotton-MacDonald accepted a management position at ETS in 2017. At that time, she was the only female manager in the department. The management team is now approximately 50% women, but the department still has work to do when it comes to gender parity, she told Taproot.

"Only 18% of our operators are women — that's atrocious," she said.

Hotton-MacDonald was hired on Feb. 22, after working as acting branch manager since December. She is the first female branch manager of ETS, she said.

"It's exciting to be able to be the first, and hopefully be a role model — to say that in transit, and transportation as a whole, women can have really great career paths.”

Hotton-MacDonald’s promotion happened a mere two months before a major redesign of the bus network comes into effect on April 25. The redesign includes plans to close bus stops, open new ones, change many existing routes, and start the pilot of an on-demand service to supplement the bus network in select neighbourhoods.

Though it rolled in like a lamb, March's salute to women resembles more of a roar, one that has reverberated strongly through the arts community.

For International Women's Day on March 8, nods came from many local organizations honouring women working in the arts. Alberta Foundation for the Arts featured two TREX exhibitions showcasing the works of female artists. TREX is AFA's traveling visual arts program, which is available online while museums are closed.

Highlights of the day included the Edmonton Journal's profile on the work of designer Leona Brausen and her textiles exhibit Hero Material, which is inspired by the wardrobes of four famous Canadian women. First up is Viola Desmond, and suits to suit Buffy Sainte-Marie, kd lang, and Emily Carr will appear in the space in the weeks to come.

SkirtsAfire Reimagined is still in full swirl in the windows of Old Strathcona, and you can catch online performances of Dana Wylie's Makings of a Voice and Body of Words, the Ballet Edmonton collaboration with poets Nisha Patel and Medgine Mathurin, until March 14.

On this day in 1914, there was great excitement about work beginning on a municipally-owned gas well to serve Edmonton's energy needs.

"It was a momentous occasion," the Edmonton Journal declared. "It was one that perhaps will go down in the annals of Edmonton's history and forever give light to the work carried out by public-spirited men during 1914."

Calgary had gas, and civic leaders in Edmonton didn't want to be left behind. A reservoir at Pelican Rapids along the Athabasca River was deemed too far away, but Viking, about 130 km southeast of the city, seemed more plausible. A.P. "Tiny" Phillips and W.R. "Frosty" Martin struck gas there in November of 1914.

The good burghers of Edmonton were less enthusiastic than our breathless correspondent. "Residents rejected three successive bylaws submitted to raise financing for the development of the Viking gas field, a prospect they perceived as risky and expensive," says Alberta's energy heritage site. There was, after all, plenty of coal to burn.

It wasn't until November of 1923 that Northwestern Utilities started pumping natural gas from Viking to Edmonton.

This clipping was found on Vintage Edmonton, a daily look at Edmonton's history from armchair archivist @revRecluse.

Who is hosting Taproot's listening sessions for the People's Agenda, the first of which happens at noon today?

See Friday's issue of The Pulse for the answer. Or attend today's session!

The answer to the March 10 quiz was b — EZ Ops is the only Edmonton-based company pitching on March 11 at the Alberta Cleantech Investment Summit.