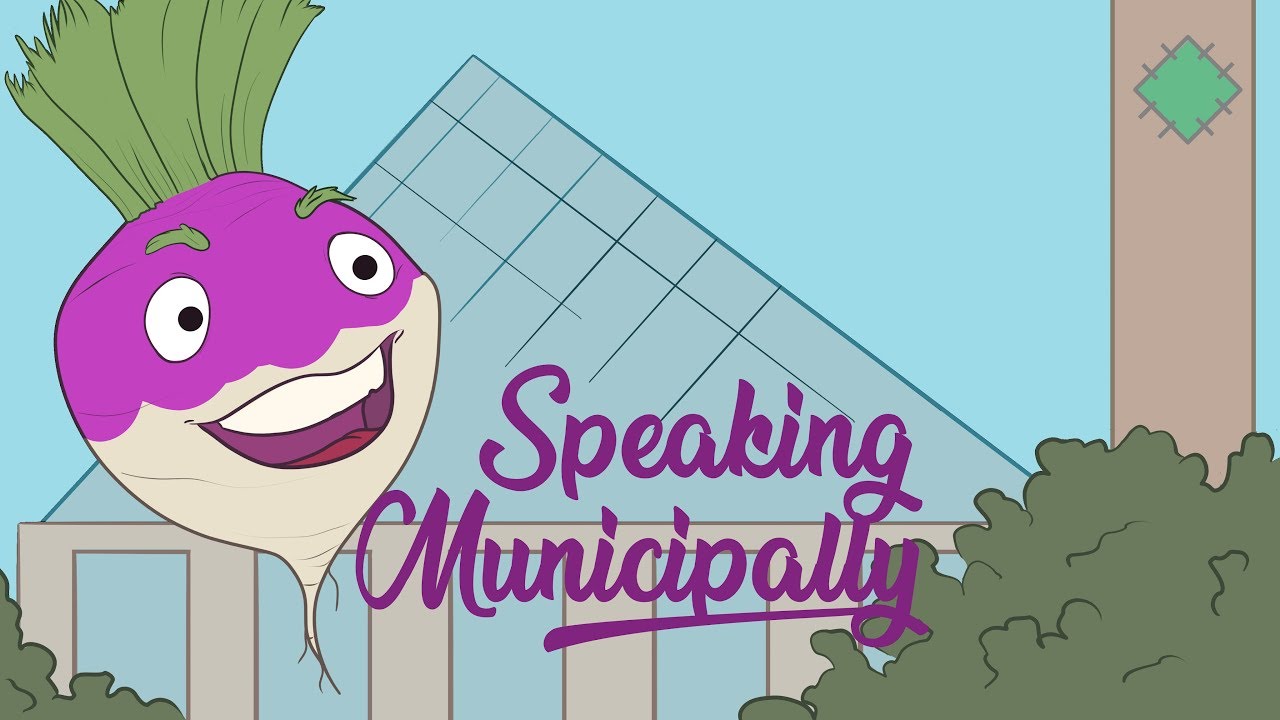 Episode 201 of Speaking Municipally takes a look at the subdivision and appeal board's decision to halt the proposed relocation of Boyle Street Community Services by revoking its development permit.

Boyle Street Community Services announced plans in December 2021 to move two blocks north of its current location to a renovated facility at 100 Street and 107A Avenue. As of Nov. 1, the organization said it had raised 75% of the $28.5 million required, thanks in part to a $10-million contribution from the Edmonton Oilers Community Foundation and $2 million from Capital Power.

But several organizations — including the Chinatown and Area Business Association and Chinese Benevolent Association — opposed the project, arguing the new facility would provide services that conflict with the site's zoning. The SDAB decided that the proposed development "does not conform with the use prescribed for the site."

While indicating his support for the project, Speaking Municipally co-host Troy Pavlek said a review of the case supports the SDAB's decision. "If they are ruling just on the text and are not performing any advocacy, I think its possible they made the right call," he said. "Is my problem with the SDAB here? Probably not."

Pavlek suggested the issue highlights the need for change in the zoning bylaw, something that is underway through the Zoning Bylaw Renewal Initiative.

One option for Boyle Street to move forward is to contest the SDAB's decision at the Alberta Court of Appeal, but Pavlek suggested city council could simply approve a rezoning of the site.

Boyle Street executive director Jordan Reiniger said in a statement that the organization would explore "all avenues" to ensure the project, originally expected to open in October 2023, moves forward.

Hear more about the decision, as well as the approval of new emergency shelter spaces, key topics from the public hearing on the budget, and more on the Dec. 2 episode of Taproot's civic affairs podcast.