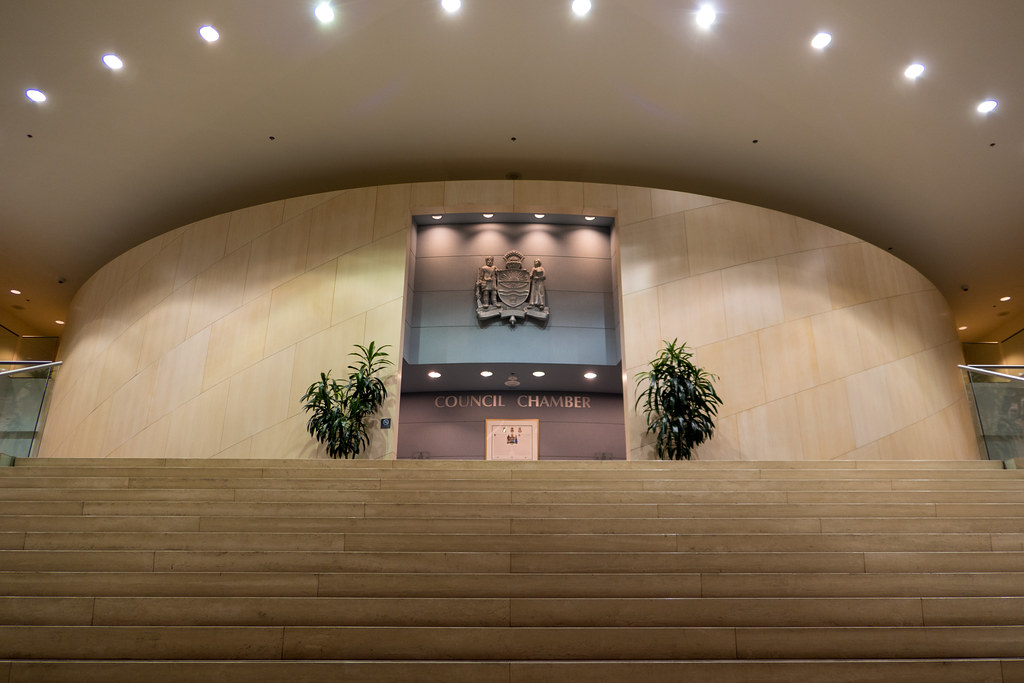 First day on the job for new city council

After a hard-fought election campaign, mayor-elect Amarjeet Sohi and 12 city councillors will be sworn into office on Oct. 26 at 1:30 p.m.

Council chambers have limited capacity to align with public health orders, but Edmontonians are invited to watch the ceremony via livestream or on the The Wall at the Stanley A. Milner Library downtown.

Sohi beat out 10 other candidates in the race for mayor on Oct. 18 with 45% of the vote. He will be joined by four incumbents — Tim Cartmell of pihêsiwin, Sarah Hamilton of sipiwiyiniwak, Andrew Knack of Nakota Isga, and Aaron Paquette of Dene — along with eight newcomers: Michael Janz of papastew, Karen Principe of tastawiyiniwak, Jennifer Rice of Ipiihkoohkanipiaohtsi, Erin Rutherford of Anirniq, Ashley Salvador of Métis, Anne Stevenson of O-day'min, Keren Tang of Karhiio, and Jo-Anne Wright of Sspomitapi.

After the swearing-in ceremony, the inaugural city council meeting will decide on calendars, seating arrangements, and appointments to specific agencies. 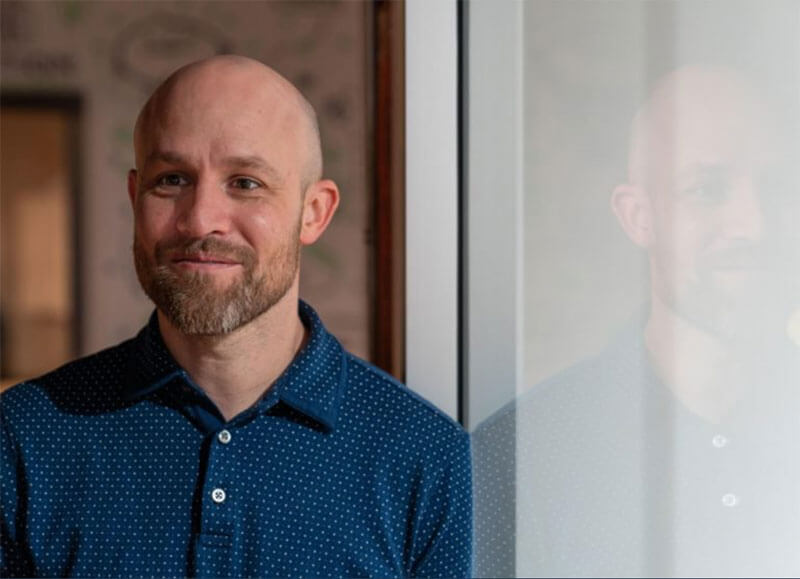 Tech is on the radar of incoming city council

Edmonton's mayor-elect Amarjeet Sohi has promised to support the city's tech and innovation economy, a move that appears to have the majority of new councillors on board.

The support is welcome news to entrepreneurs like Jason Suriano, founder and CEO of TIQ Software and a member of Innovate Edmonton's Innovation Growth Council.

"I'm excited to see a diverse council that will help Edmonton move forward. Although it's a bit too early to say what the new council means specifically for the tech and innovation community, I'm optimistic based on what I heard from the candidates before the election," Suriano told Taproot.

"My hope is that council will engage early and often with Innovate Edmonton to help promote the mandate set out by the local innovation community — the startups, scaleups, and established companies who have been working tirelessly behind the scenes to promote Edmonton as a global destination for innovative technology."

In addition to listening to entrepreneurs, Sohi also has his own ideas for the sector and local businesses — in his platform on the economy he referred to advocacy for Edmonton Global, saying he will look at how the city complements it and "the rest of the ecosystem, leveraging strengths in artificial intelligence, life sciences, and advanced manufacturing, among others."

He also talked about creating an innovation fund to attract jobs and investment from companies looking to get established in Edmonton, as well as facilitating the expansion of local businesses. 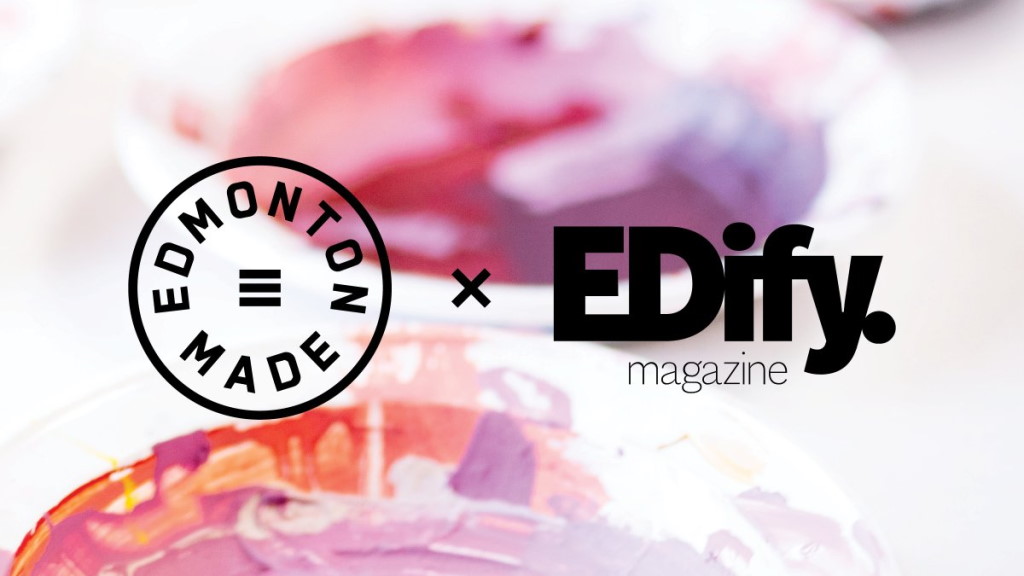 Edify Magazine announced on Oct. 25 that it has acquired the Edmonton Made program from Explore Edmonton. Terms were not disclosed.

The acquisition includes all intellectual property associated with Edmonton Made, including the website, social media handles, logos, and contact lists.

"We approached them about a transition in the summer of 2021," Trudy Callaghan, publisher of Edify, told Taproot. "Our goal was to create a win-win-win for Explore Edmonton, Edmonton Made members, and Odvod Publishing (Edify)."

Edmonton Made originally launched in 2016 as a campaign to promote homegrown businesses. The initiative grew out of then councillor Michael Oshry's initiative on emerging economies and was developed by Make Something Edmonton, a unit of the Edmonton Economic Development Corporation (EEDC).

"With EEDC gone and Explore Edmonton's focused mandate on destination development and marketing, as well as managing the Edmonton Convention Centre and Edmonton EXPO Centre, it no longer made sense for the organization to continue to manage the program," Dan St. Pierre, director of strategic communications and partnerships at Explore Edmonton, told Taproot.

"Rather than the program sitting on our shelf, the timing made sense to make the transition."

The Edmonton Made website features a business directory and stories about local businesses. Over the years, the program has also launched a gift catalogue and a controversial gift card promotion.

Edify is planning a soft relaunch of the Edmonton Made brand for its November issue. 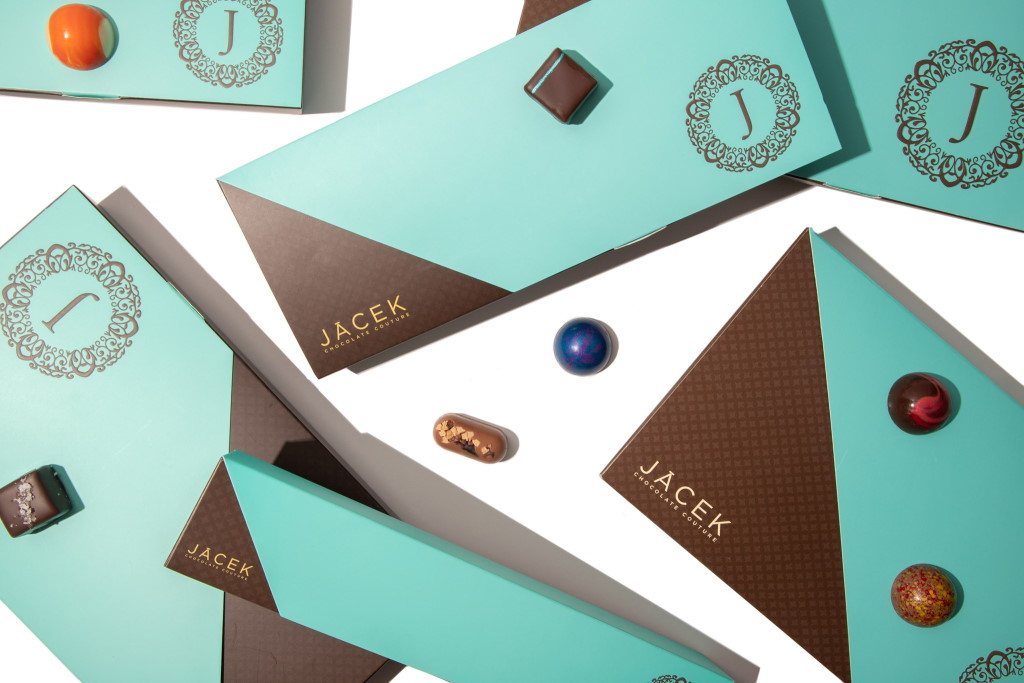 When the pandemic shut things down in March 2020, Jacek Chocolate Couture was forced to shift its business online like so many others. Owner Jacqueline Jacek recalls wondering whether people would still be seeking out the company's products during that time.

"When the pandemic started, we thought, 'Who is going to be buying luxury high end chocolate?'", she told Taproot. "But our core purpose of spreading joy is what made the difference."

Early on, the company launched a campaign allowing customers to send sweet hugs to loved ones, offering chocolates with messages such as 'thinking of you' and 'virtual hugs'. "More than ever, we see people sending love and joy through chocolate," said Jacek. "In seasons where they couldn't catch up with people, people are choosing Jacek to spread joy."

Jacek Chocolate is among the few chocolate suppliers in the province to have achieved certification by the Canadian Food Inspection Agency, enabling the company to ship its products across the country. This was especially important in the pandemic, as demand for Jacek's chocolate has grown Canada-wide.

Jacek Chocolate also had to shift its popular chocolate tastings to a virtual model, where chocolates are now shipped to attendees prior to the session. While Jacek won't rule out a return to in-person events in the future, there are certain advantages to the online model. "It breaks down geography," said Jacek. "Now we can present to guests across Canada."