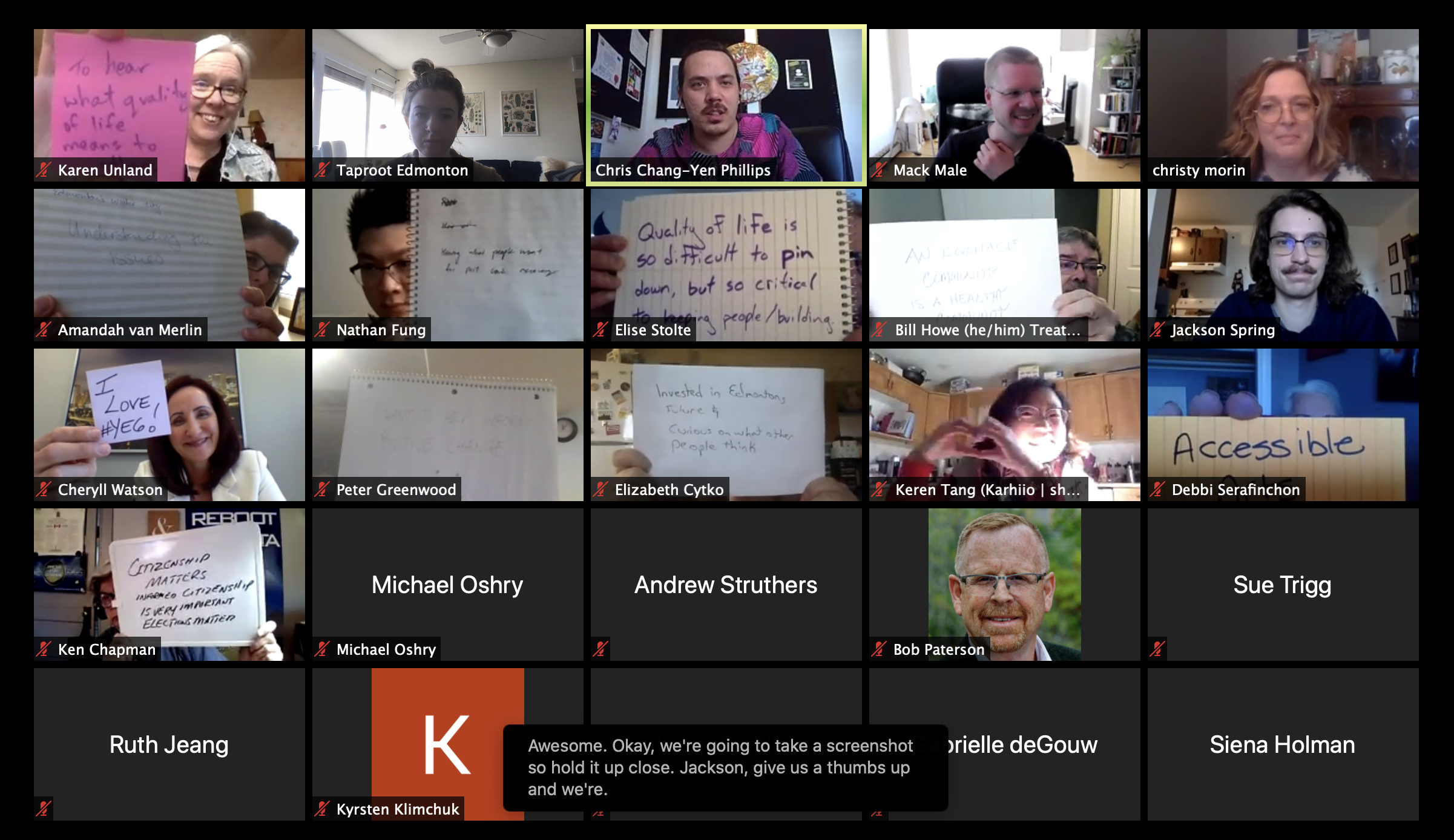 When Christy Morin moved from Greenfield in Edmonton's south to Eastwood on the north-side 27 years ago, she found the quality of life differences between the two communities "shocking."

"The ability of the (municipal government) to turn their eye from the inner city was horrible as a tax-paying citizen, and seeing the disparity was intense," Morin told participants at Taproot's second People's Agenda listening session on March 18.

Morin has been instrumental in transforming the neighbourhoods of Alberta Avenue and Eastwood. She has helped to secure improvements from the city like wider sidewalks and improved streetlights, hosted festivals, and fostered the now bustling arts community, including founding Arts on the Ave.

"Our theme should be that it just keeps getting better and better in Eastwood and Alberta Avenue," she said.

Morin was the featured speaker at the listening session, where more than 20 Edmonton residents participated in a discussion about quality of life in the city. The event was prompted by Taproot's People's Agenda, a document that’s being compiled based on responses to this question: What key issue do you want the candidates to talk about as they compete for votes in the 2021 municipal election, and why? 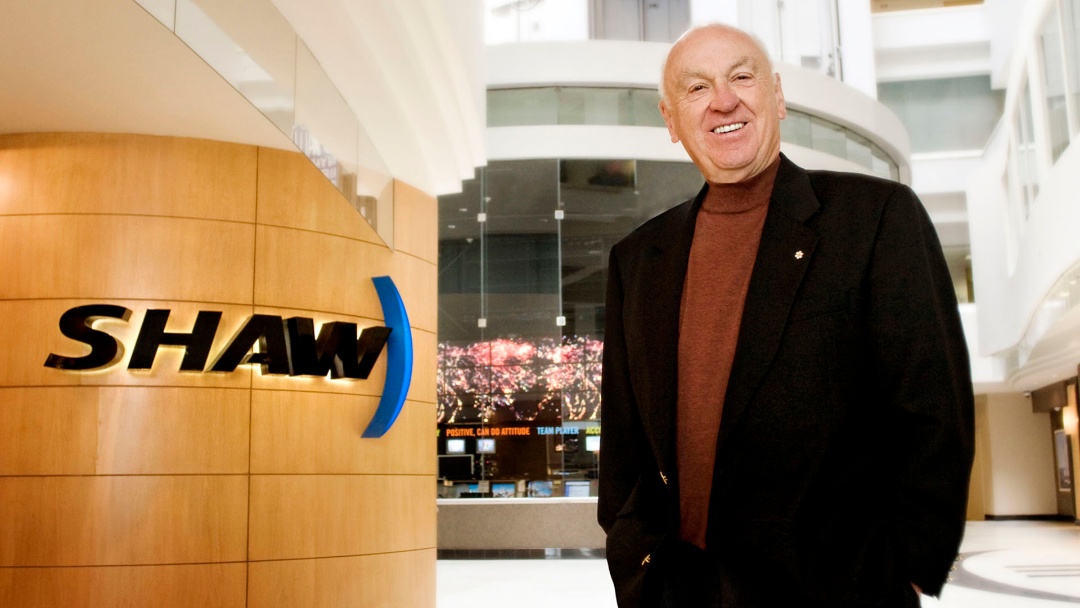 Jackson Spring in the Business Roundup

Rogers Communications announced this week it has reached a deal to acquire Calgary-based Shaw Communications for $26 billion, a move that marks the end of an era for a Western Canadian telecommunications empire.

Shaw was founded in Edmonton in 1966, at the time named Capital Cable Television Co. Ltd., and was partially responsible for bringing the first cable service to the city in the '70s, alongside QCTV Ltd. As cable infrastructure improved in the following decades, Shaw expanded to the rest of the province, and eventually all over Western Canada.

Shaw moved its headquarters to Calgary in 1995 because owner JR Shaw felt that the Edmonton municipal government at the time was impeding the company's investment into fibre optic technology, reported the Globe and Mail.

The Alberta-based company has continued to grow since, and has been positioned as a Western Canadian competitor to the big Canadian telecommunications trio of Rogers, Telus, and Bell. When Rogers’ acquisition of Shaw was announced, it raised concerns about competition in the industry. 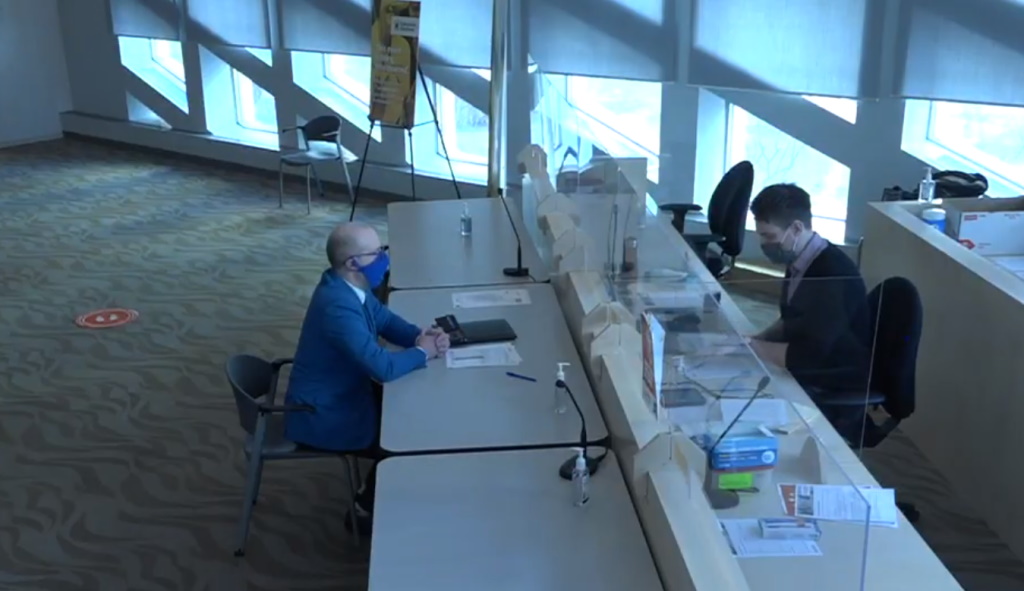 With six months to go until the close of nominations, 54 candidates have filed their paperwork to run in Edmonton's 2021 municipal election.

Six candidates have filed their nomination papers to run for mayor, including current councillor Mike Nickel and former councillors Kim Krushell and Michael Oshry. Brian Gregg, Diana Steele, and Cheryll Watson round out the initial six. Mayor Don Iveson announced on Nov. 23, 2020, that he would not seek re-election.

Current councillors Tim Cartmell, Jon Dziadyk, Bev Esslinger, and Aaron Paquette have all filed nomination papers to run again for council. Coun. Tony Caterina announced he will run in the new ward of O-day'min, and Coun. Sarah Hamilton told Speaking Municipally last month that she intends to run again, though neither has filed the required paperwork yet. Coun. Andrew Knack announced his intention to seek re-election in the Nakota Isga ward and filed his paperwork on March 18. 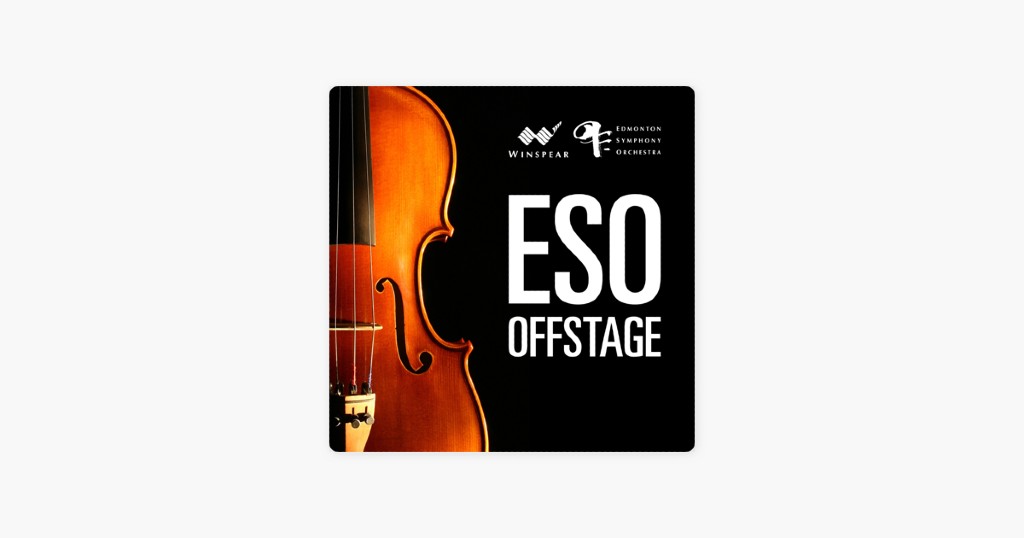 ESO Offstage offers an insider's look into the Edmonton Symphony Orchestra and its community, in a year when we haven't been able to experience the orchestra in the usual way.

The monthly podcast, which debuted at the end of December, is hosted and produced by double bassist Max Cardilli. "I invite you to join me offstage," he says in the beautifully produced trailer, "where together we will discover the rapidly evolving world of the orchestra, at the intersection of art and life."

In addition to insightful interviews, you'll also hear pieces played by the entire orchestra or some of its musicians, as well as music by Edmonton composers such as Allan Gilliland. The entire show is highly professional and finely tuned, as you would expect from such an institution. Each episode also has a full transcript, in case reading works better for you.

The whole run is worth your time, but we'll draw particular attention to Episode 3, in which music director emeritus Bill Eddins discusses diversity and inclusion in music; Episode 5, a sonically stunning tour of the Davis Concert Organ; and Episode 6, a look at fiddle music with the help of historian laureate Amber Paquette, among others. 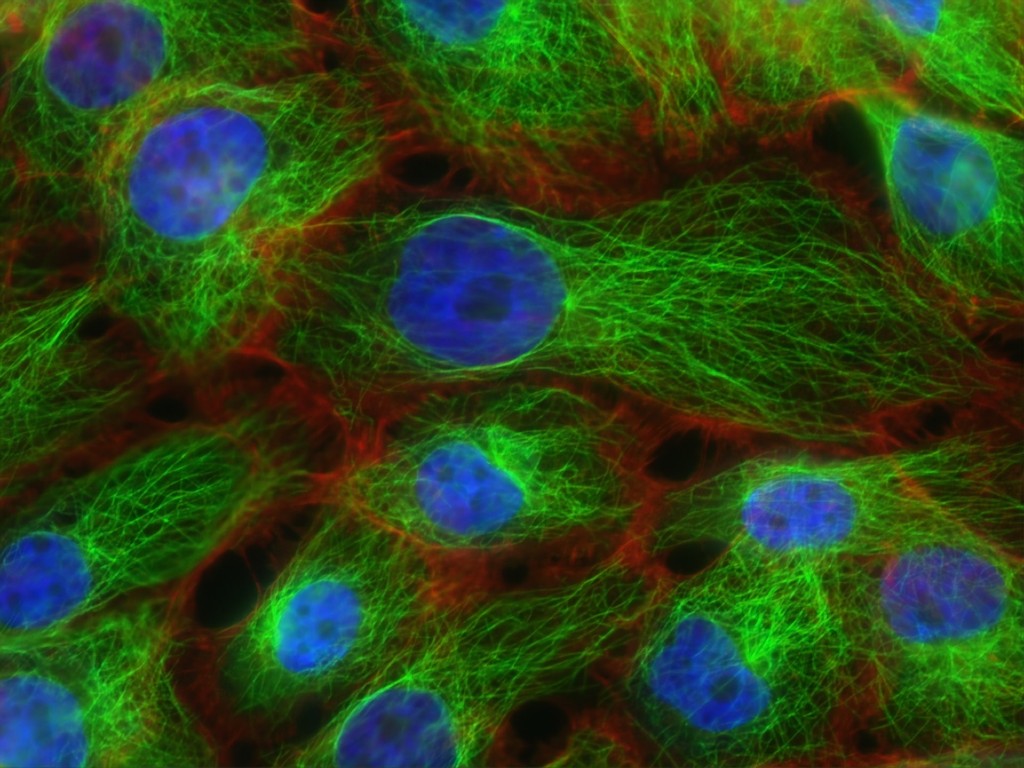 Which Edmonton-based company is about to start a Phase 1 clinical trial for a new kind of anti-cancer drug?

The answer to the March 18 quiz was a — organizers of Taste of Edmonton are hoping to return to Churchill Square on July 22.

Photo by the National Cancer Institute via Unsplash